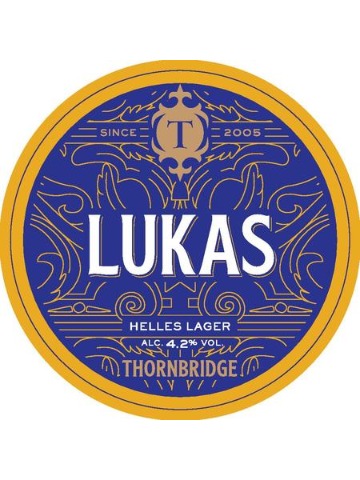 Light gold in colour, Lukas is a crisp Bavarian-style Helles. Traditionally lagered and brewed with all Bavarian ingredients, the resulting beer is the very definition of elegant simplicity and finesse. 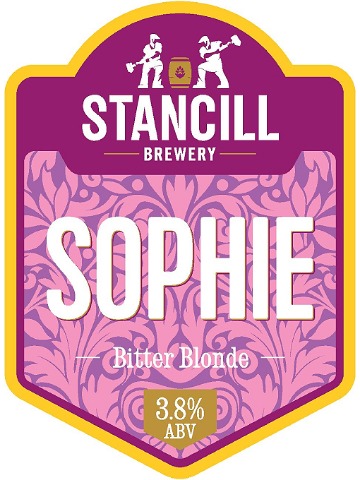 Our new bitter blonde special made with all English hops. Sophie is a traditional style ale with familiar notes of honey to perfectly temper the malty bitterness for a comforting, well balanced pint. 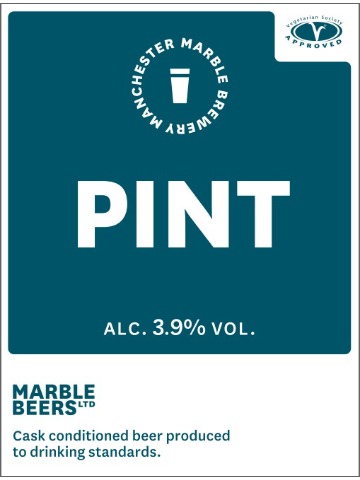 Our session ale is brewed with an all pale malt bill and then hopped with a blend of New Zealand and US hops. Our benchmark beer promises a burst of zesty aromas, uplifting grapefruit flavours and a subtle lemongrass finish. 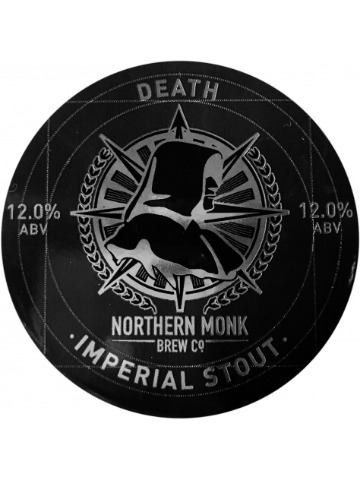 A 12% imperial stout. Unlike its namesake, you'll want to invite this one in. 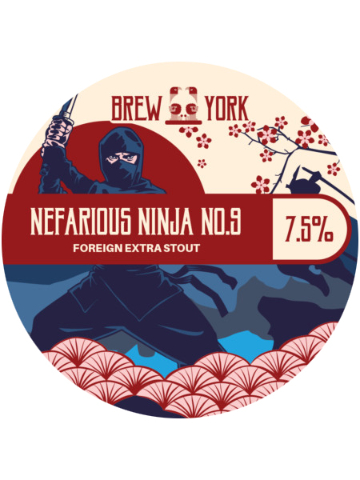 Before being outcast by the Shogun, Nefarious Ninja No.9 was the greatest Samurai in the empire. Now tortured on the path of revenge he has become a dark and complex soul with the depth of Hades itself. Brewed with multiple roasted grains and molasses this is no stealthy ninja stout. This is an assertive double espresso assassin! 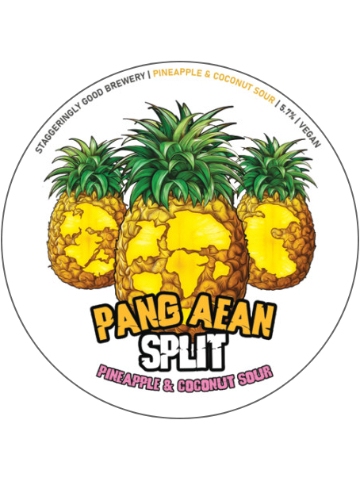 More tropical than a flamingo in Speedoâs, this is a sexy sundowner in a glass. Pineapple and creamed coconut blended with our zesty sour base. Vegan friendly. 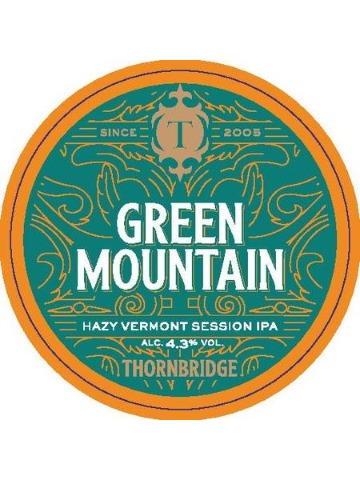 A New England Session Ale, perfect for summer! We generously dry hop with Galaxy, Mosaic, Citra, and Amarillo hops, creating a hugely aromatic and juicy fruit bomb. It drinks beautifully, with just a light bitterness to keep it balanced.

Tzara is a hybrid beer, fermented like an ale but matured like a lager. A broad, almost fruity palate with some bready notes. A crisp, refreshing beer. 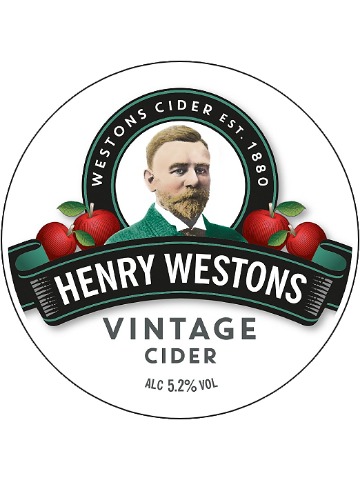 Made from apples of a single year's harvest, all sourced from within 50 miles of our cider mill in Herefordshire. This draught cider is bright golden in colour, and slowly matured to ensure a rich and characterful aroma. A refreshing medium-dry, sparkling cider that is smooth and rounded in flavour. 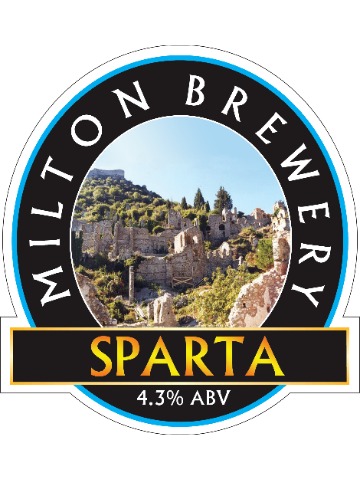 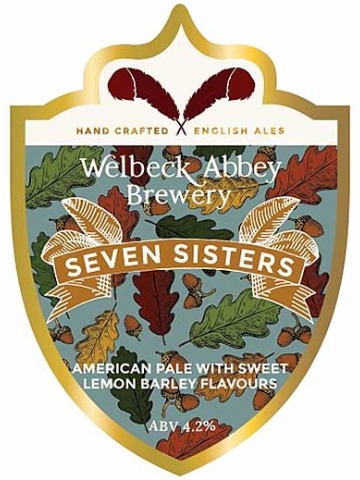 The blend of American hops and British malted barleys give this pale ale a heady sweet lemon barley flavour. 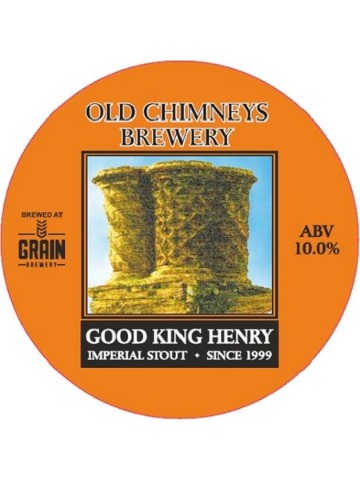 This highly acclaimed Imperial Stout has a flavour spectrum which encompasses roast malt, cocoa, caramel, fudge, treacle, coffee and much more besides. Still brewed by Alan from Old Chimneys, but now at Grain Brewery, Norfolk. 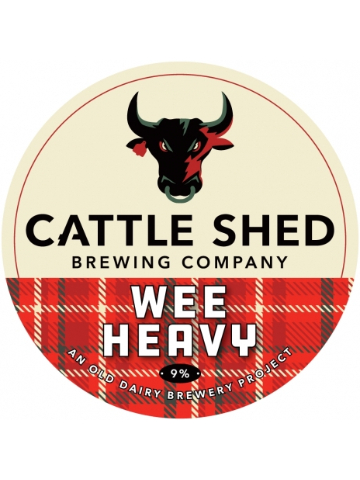 This Scotch ale is both strong and dark with a rich malt base and a sweet aroma. 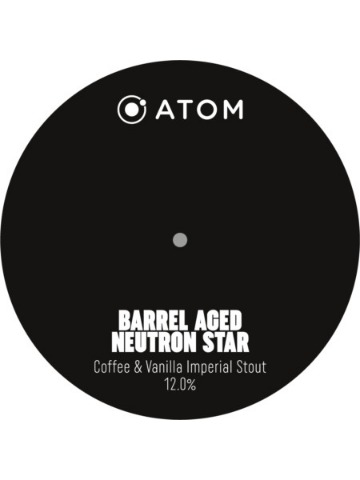 A rich, smooth and complex imperial stout aged on vanilla and locally roasted Guatemalan coffee from The Blending Room. Aged for 7 months in first fill Heaven Hill Bourbon Barrels. Then re-vanilla'd prior to packaging. 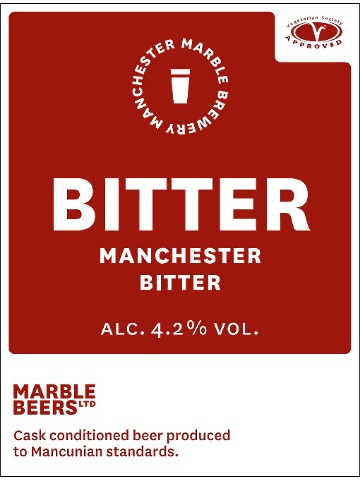 Our most traditional core beer is inspired by a Manchester stalwart; a fondly-remembered original. Speciality malt gives the deep golden colour and robust base, balanced by crisp bitterness and a floral, lemony aroma. 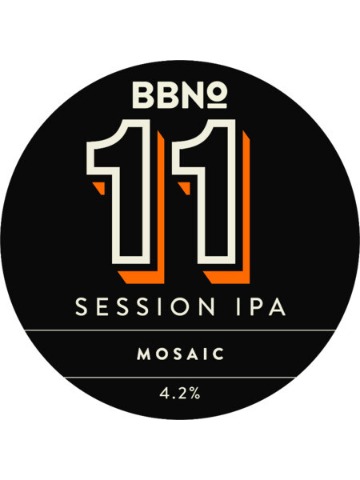 All the hop character of an India Pale Ale, crammed into a low abv beer. Mosaic hops take centre stage in this recipe. 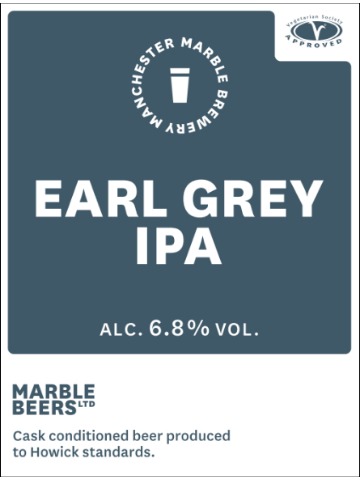 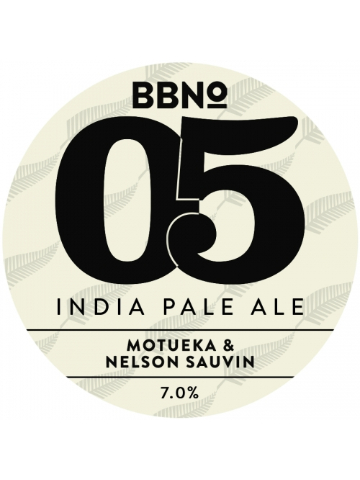 Brimming With Beer is in the Chesterfield CAMRA branch area.