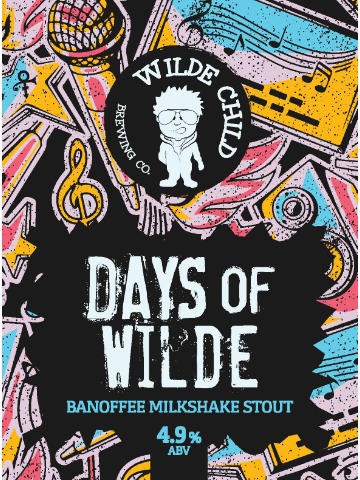 Creamy session stout with an array of dark malts, European hops and lactose for a smooth finish all topped off with banoffee flavoring for a seriously drinkable stout. 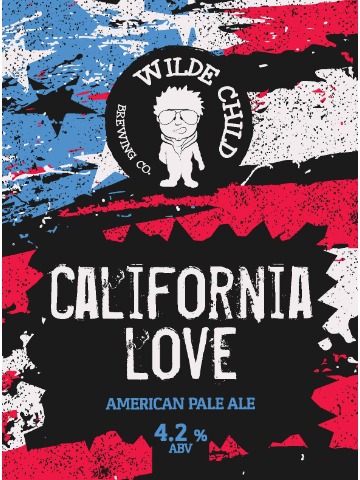 American Pale Ale with Columbus, Cascade and Centennial hops for the stereotypical West Coast Pale. Oats, Wheat and Dextrin Malt ensure the body of this beer punches above the ABV. 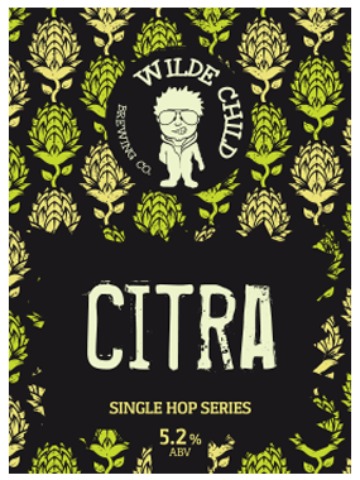 An ever changing single hopped pale ale made with the freshest hops available to us at the time. A light sessionable beverage that will keep you coming back for more. The Citra hop is used in this version. 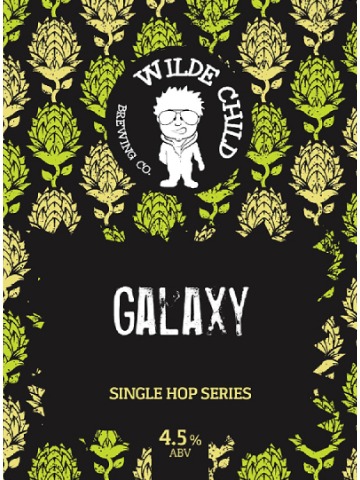 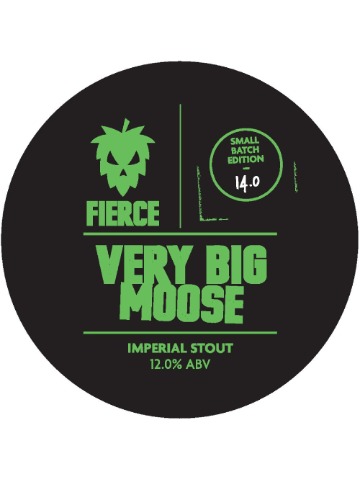 This is the original Very Big Moose Imperial Stout, a beer that has won many global beer awards. Huge cacao and vanilla with a touch of cinnamon. Viscous, warming and altogether pretty amazing! Moose donât get much better than this. 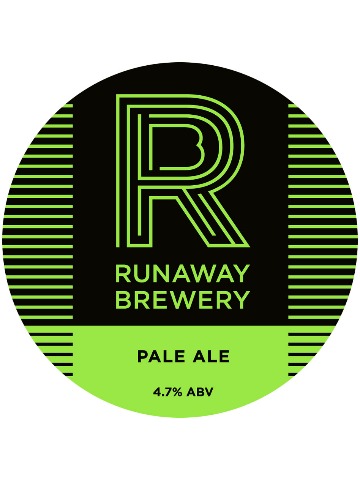 Crisp, bright, refreshing Pale Ale packed full of new world hops, with pink grapefruit particularly evident on the nose and palette. The combination of hops including Citra and Mosaic give a lingering but tempered bitter finish. 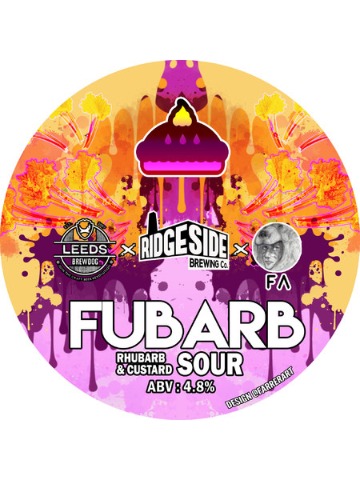 Originally brewed for #collabfest2017 with Brewdog Leeds, Fubarb has been relaunched for 2018 - with more rhubarb than ever before! Fubarb is a Rhubarb and Custard Sour with lactose, rhubarb juice, and vanilla pods. 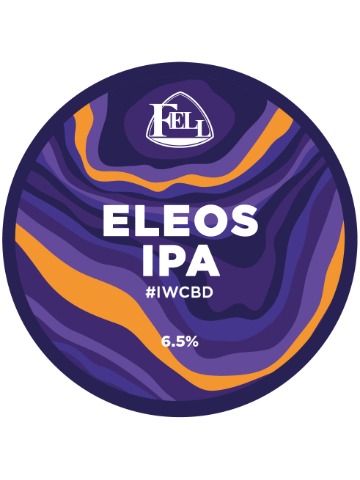 This was brewed for the annual International Womens Collaboration Brew Day by our fantastic ladies based out at the brewery! Imogen and Gem have conjured up an insanely easy drinking IPA loaded with notes of ripe stone fruits, massive mouth feel and a gentle bitter finish! 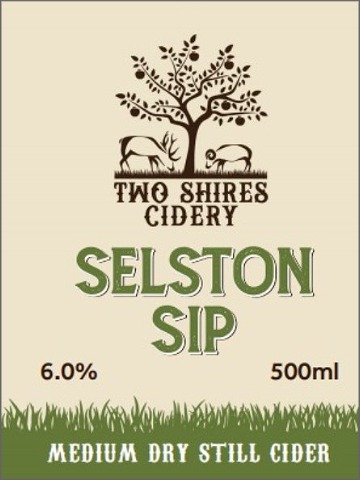 Medium dry still cider made from a blend of locally collected and Herefordshire apples. This 100% apple blend gives a well balanced taste with a hint of dryness. 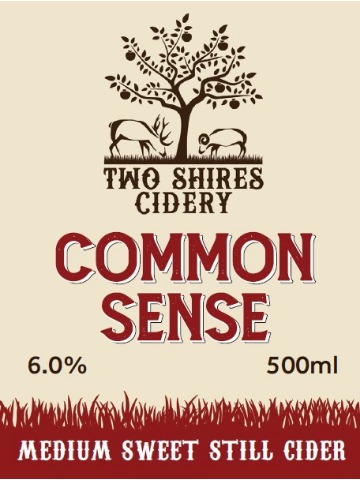 Medium sweet still cider made from a blend of locally collected and Herefordshire apples. This 100% apple cider has a funky smooth taste with a sweet edge. 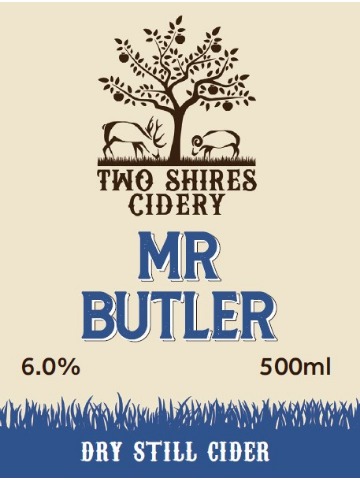 Dry still cider made from a blend of locally collected and Herefordshire apples. This 100% apple blend gives a rich apple flavour with a dry aftertaste. 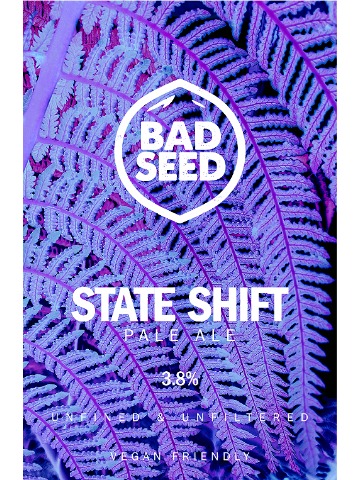 Easy drinking, session pale with a big US and Australian hop combo of Ella and Columbus that deliver citrus flavours and big floral, fruity notes. A go to beer! 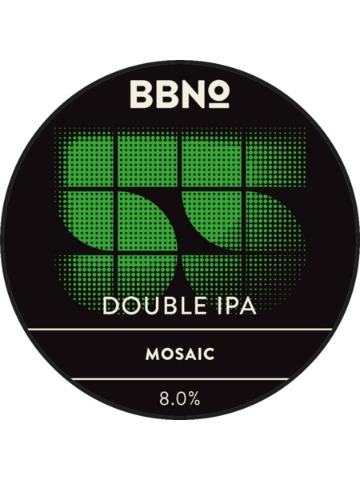 This Double IPA pours with a heavy haze, instantly releasing a heady aroma of tropical fruits and ripe berries. Flavours of sweet pineapple, mango gelato and ripe stone fruits lead to a gentle and balanced bitterness. The resulting beer is juicy, full-bodied and incredibly smooth. 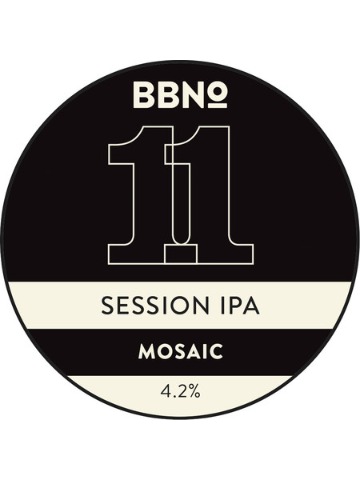 The multi-faceted and aptly-named Mosaic hop is the star of this juicy, resinous, low ABV expression of IPA. 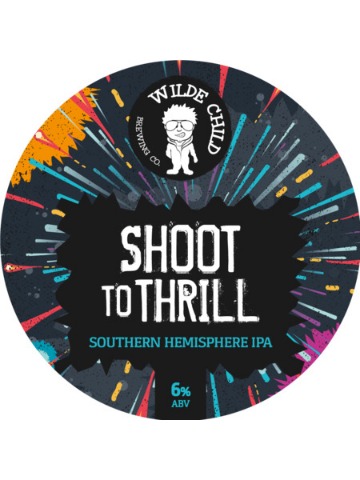 Australia and New Zealand are amongst the smallest hop growing regions on the planet, yet the hops they produce are the most sought after. You're in for a real treat with this beer as the all star line-up consists of 15 grams of Galaxy, Nelson Sauvin and Motueka hops per litre of beverage. This one will be sure to thrill your tastebuds until the very last drop. 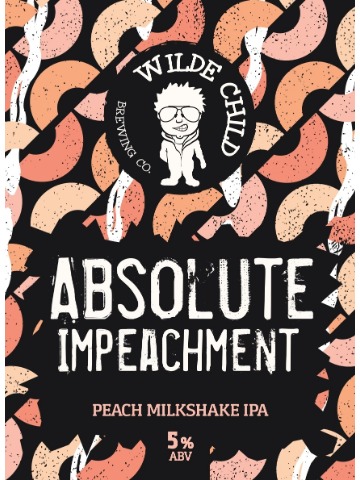 Single hopped pale made with Calypso hops and 12% of the grain bill being oats for a super creamy mouth feel. Add all that into the mix with lactose and 30kg of peach puree and you'll feel like you've been smacked round the head with a bag of stone fruits. 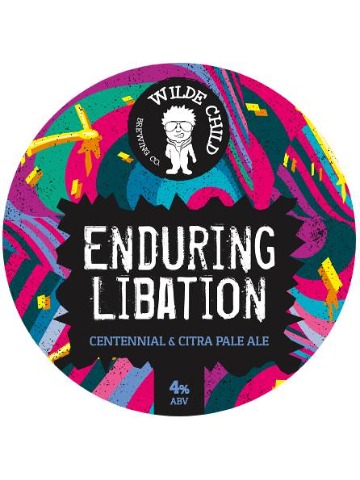 Centennial and Citra pale ale. Two of the worldâs most recognisable hops have gone into this one for a match made in heaven. Tropical fruits on the nose and citrus fruits on the palate, combined with a healthy bitterness and solid malt backbone, will have you coming back time and again.