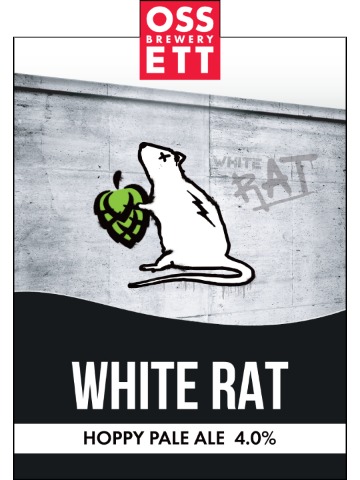 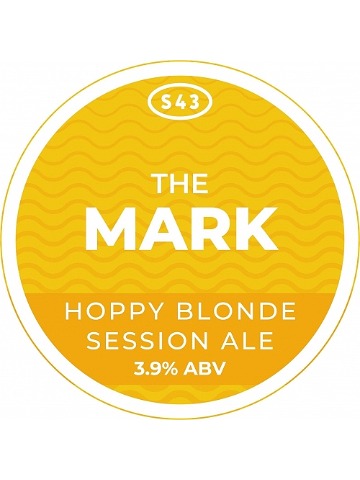 Our flagship thirst quencher. Super light in colour, clean and crisp, backed up by a big dry hop charge that gives plenty of citrus and tropical fruit aromas and flavours; all accentuated by an authentic American ale yeast. 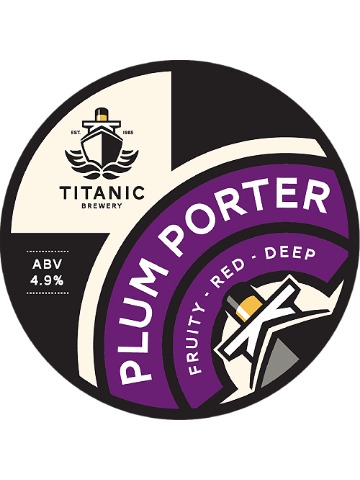 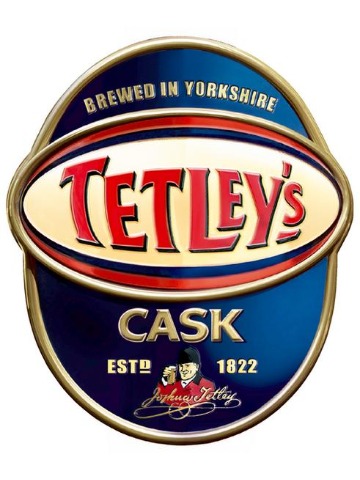 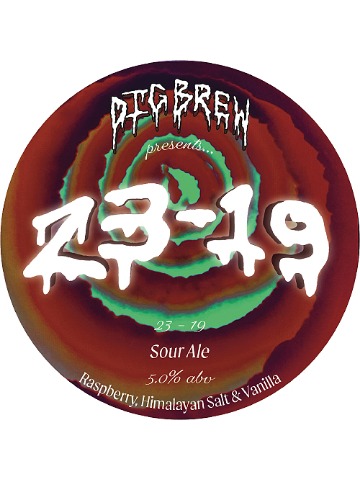 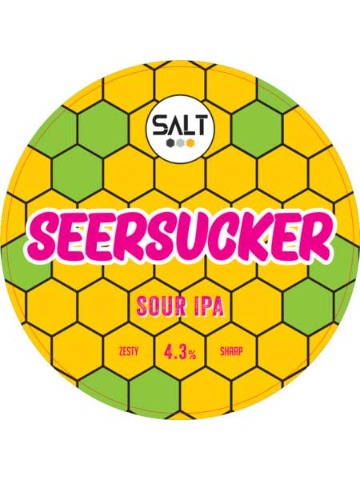 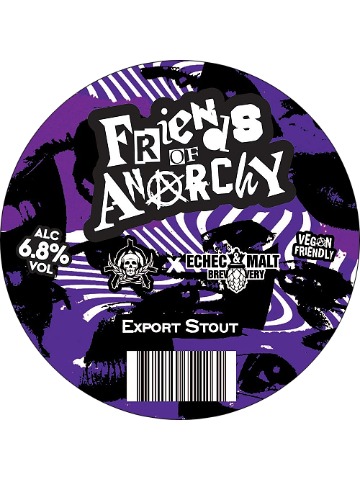 The first of our 2020 Friends of Anarchy beers was brewed with our friends from Echec & Malt Brewery. An export stout, made with Raisinee which is a smooth, viscous dark brown liquid, made from apple juice which is boiled for 17 - 36 hours in big pots. Raisinee is ready when a drop is put on a plate and it doesnât spread. This traditional process dates back to the 17th century, and is still used today in Switzerland. 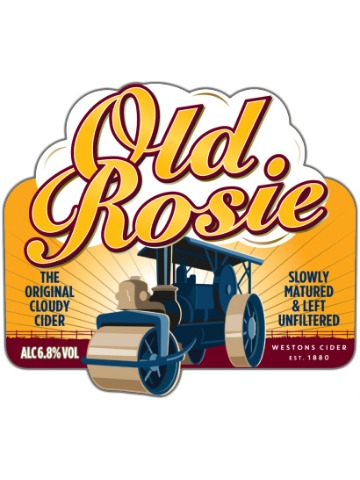 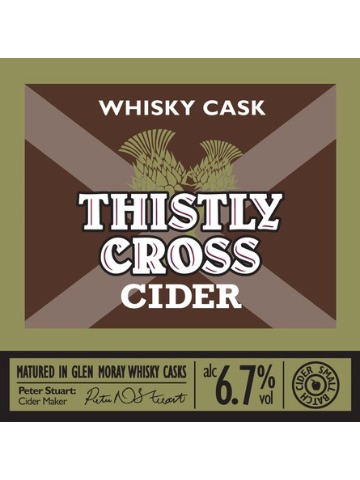 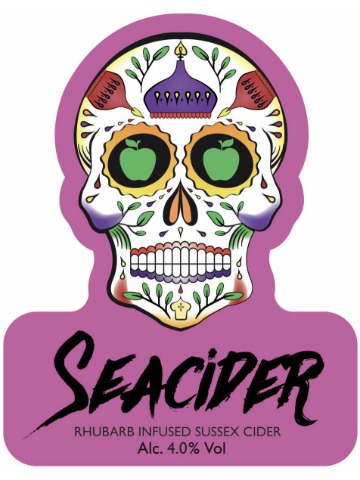 A fruity and refreshing blend of our Medium Apple Cider infused with rhubarb. 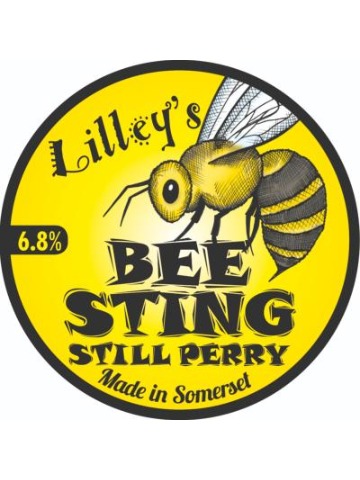 Sweet but incredibly refreshing with a glorious fresh tasting pear flavour and a wonderful pear aroma. 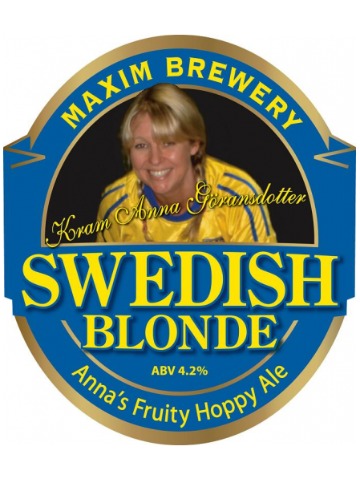 Named after Maxim Breweries own Anna Goransdotter - Bell. This smooth blonde beer is very light in colour and uses cascade and first gold hops to give refreshing hoppy and complex grapefruit flavours on the palate. 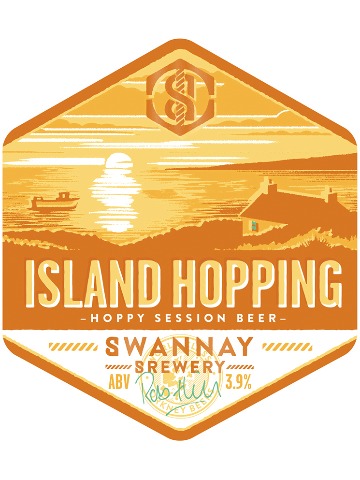 We use all pale malt and lots of New Zealand hops to create this hoppy but still sessionable low strength beer. 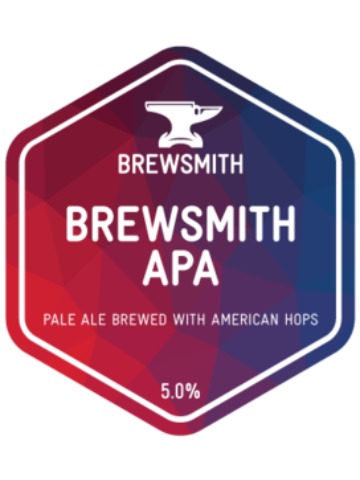 This fantastic pale ale is packed with American hops to give a light amber finish with resinous pine, grapefruit and floral aromas. 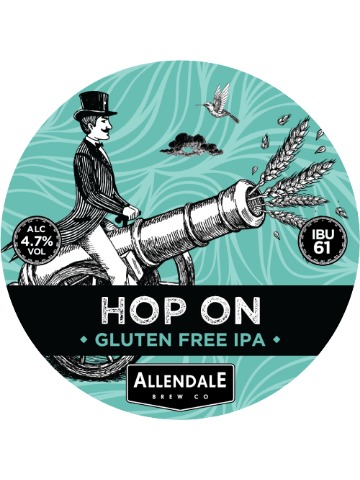 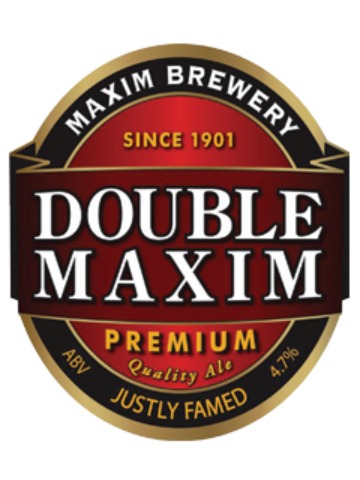 A traditional North-Eastern brown ale. The full, welcoming aroma leads to a good balance of ripe grain and spicy hops in the flavour, resulting in a long, bittersweet finish. 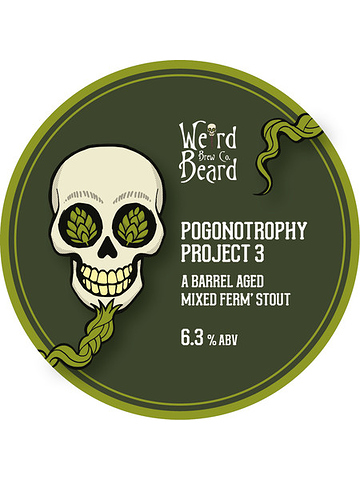 Pogonotrophy is a series of special, one-off and very rare mixed fermentation beers, including saisons, pales and even stouts. We have had a lot of fun creating these. Pogonotrophy 3 is a mixed fermentation barrel aged stout. Expect strong roasty flavours, with notes of vanilla and oak from the barrel and a slightly sour, farmhouse finish. 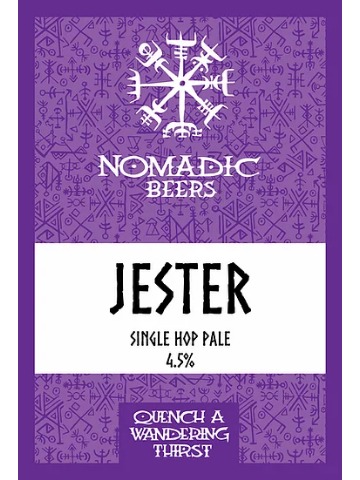 Part of our single hop pale series. Jester is a relatively new British hop with punchy aroma of new world proportions with flavour notes of grapefruit and tropical fruits. 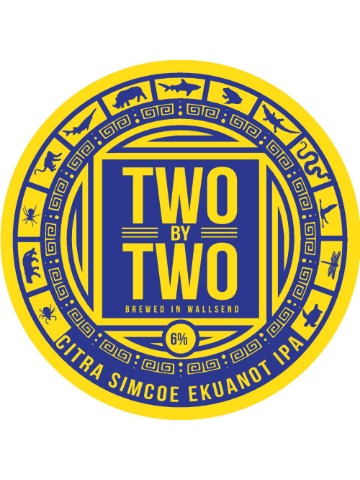 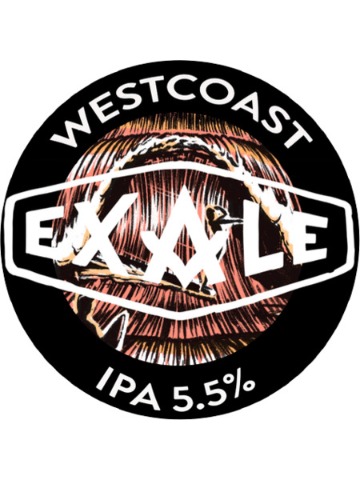 A crisp, clean light malt bill with a bitter backbone, balanced with aromatic hops, Azacca, Simcoe and Mosaic. A beer from bygone times, pre haze, a bitter IPA for those looking for a return to simpler times and a refreshingly balanced beer. 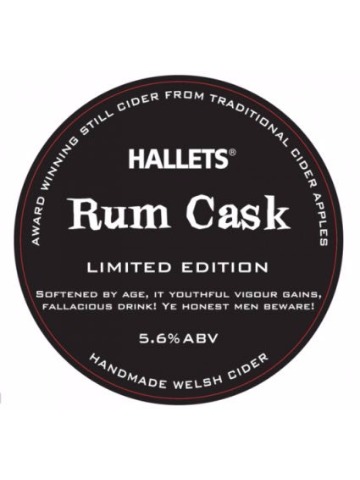 Limited Edition: Finished in rum casks then further blended and matured to give a subtle flavour profile. 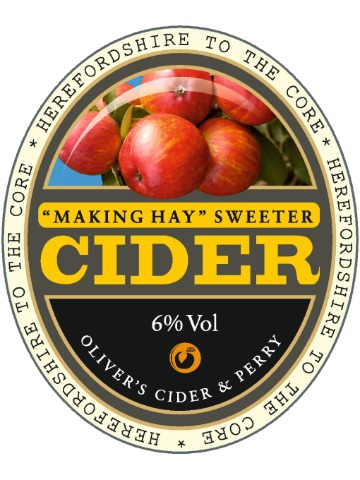 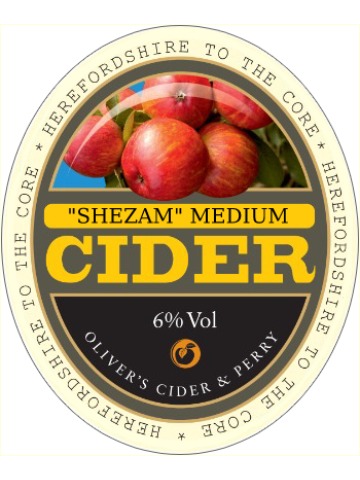 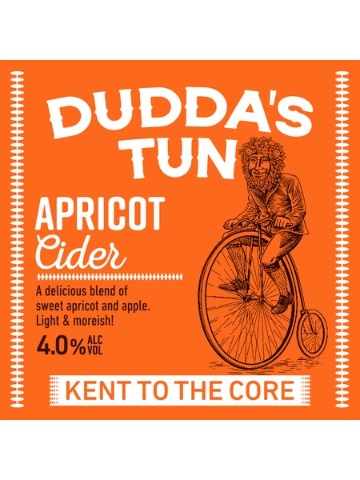 A delicious blend of sweet apricot and apple. Light and moreish.