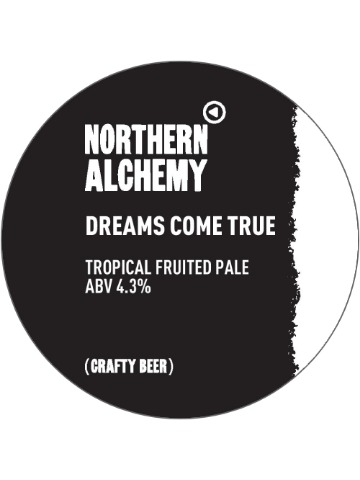 A gentle, easy going pale ale at heart. A good level of bittering is balanced by the blending of mango, passion fruit and guava pulps to give a lingering bittersweet fruity finish. Vegan, contains gluten. 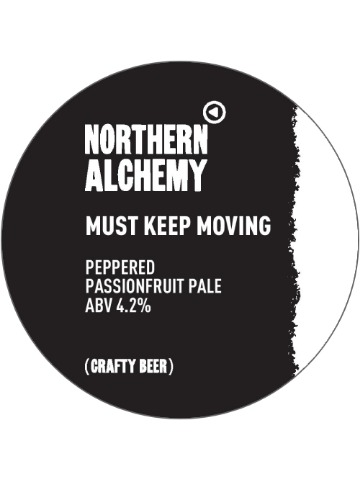 A showcase beer of what we are all about. A combination of Low Colour Malt, Wheat Malt, and Amarillo and Cascade hops provide the base. We added black pepper and cardamon late in the boil to give a lift to the citrus notes from the hops. We infused lime during cold conditioning and finished by blending in passion fruit puree. A beer that delivers layers of flavour in a more-ish pale ale. Vegan, contains gluten. 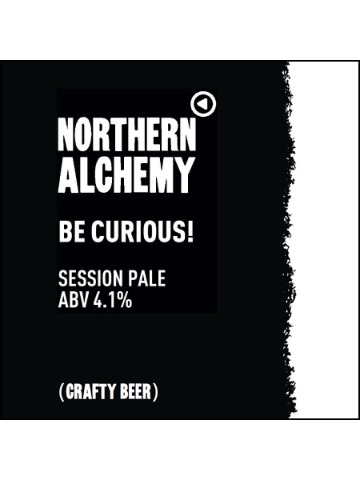 A session pale made entirely with US hops. A combination of Chinook, Cascade and Citra, added in increasing amounts towards the end of the boil and then dry hopped with Citra. A malt bill made primarily with pale malt and a touch of wheat. 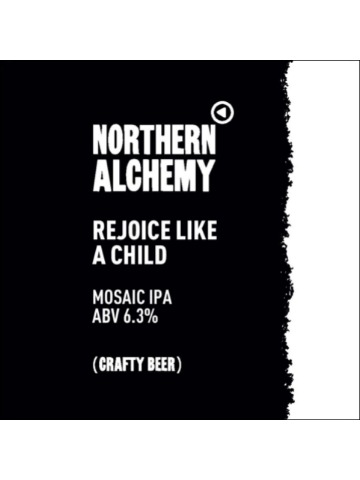 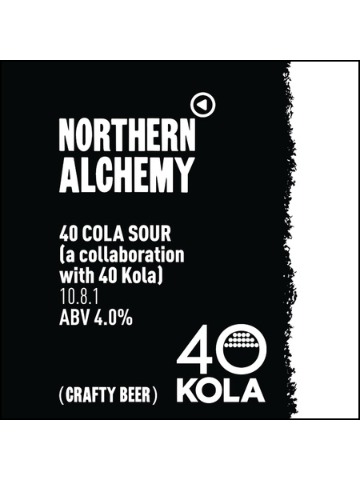 A soured beer using unmilled grain in the Berliner Weisse style making use of natural Lactobacillus for fermentation. This sour is then cold conditioned on the syrup made by our friends at 40 Kola (made right here in Newcastle). Just like the sour cola sweets you used to get as a kid! 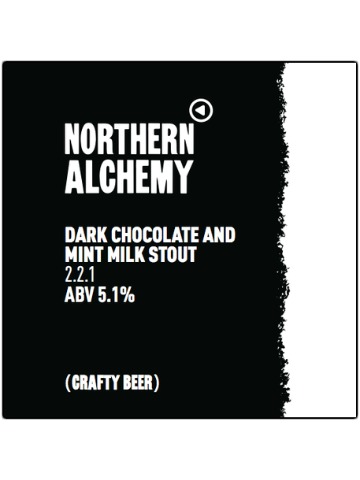 A malt base of pale, crystal, chocolate, roasted barley and a handful of oats. Gently hopped on Bramling Cross and Pacific Jade. Lactose and 90% Cocoa Dark Chocolate are added to the late boil. This Milk Stout is then conditioned on a whole load of torn mint leaves. 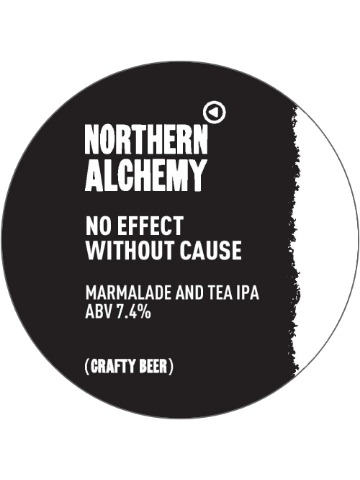 No Effect Without Cause

Marmalade and Assam IPA. This strong East Coast style IPA has a huge malt bill that includes Extra Pale Marris Otter, Amber, Crystal and Carapils malts. It is then very heavily hopped using Sonnet, Summit, Amarillo and Rakau hops in ever increasing amounts. The final beer is then conditioned on the deconstructed ingredients of Marmalade and Assam tea. Vegan, contains gluten. 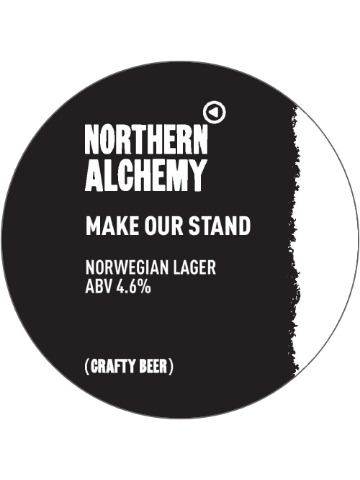 A modern take on a classic, 100% lager malt has produced a glorious golden colour with a light easy bitterness. We waited until the end of the boil to add a small amount of Mandarina Bavaria and Hallertau Blanc hops. Larger amounts of the same hops were added in a post boil hop stand that set the fruity tone. We fermented with Norwegian Ubbe yeast to give a clean, crisp lager finish. Vegan, contains gluten. 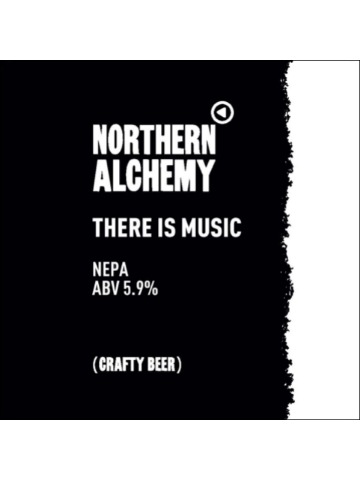 The Lab is in the Tyneside & Northumberland CAMRA branch area.