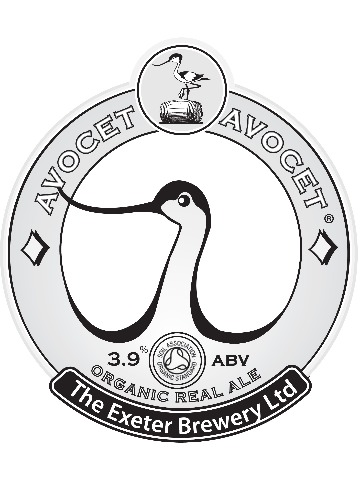 With it's pale blonde colour this is a modern-style distinctly flavoured ale. Made with three varieties of organic hop, it has a refreshing slightly citrus taste. 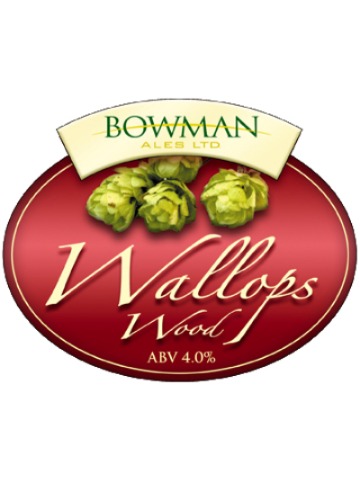 A light chestnut session bitter. As far as flavour goes, it tends rather more towards the malt than the hops, though there is a pleasing hop taste right at the finish. The aroma is light and pleasant. 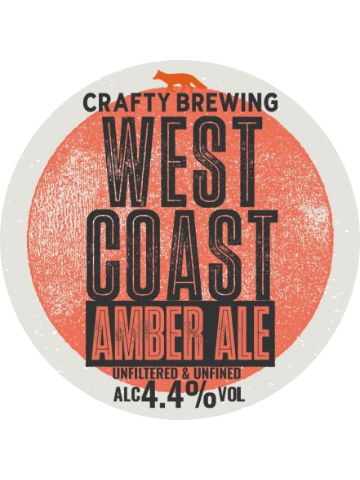 This deep amber American Amber is a big, juicy delicious beer with notes of toast and citrus fruit. Dry-hopped and packed with Columbus and Citra Hops for a gloriously refreshing taste of the West Coast. 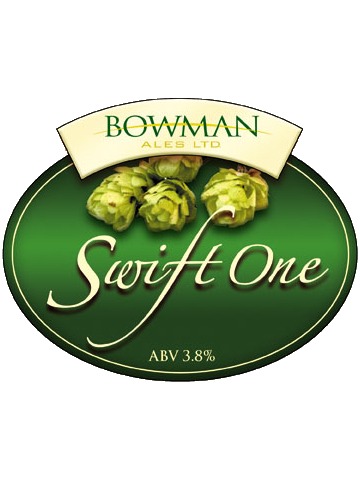 A pale, golden quaffing ale with excellent flavours for its strength. Pleasingly hoppy throughout without being aggressive and also possessing of a fine aroma. The finish is dry with a small twist of sweetness at the end. 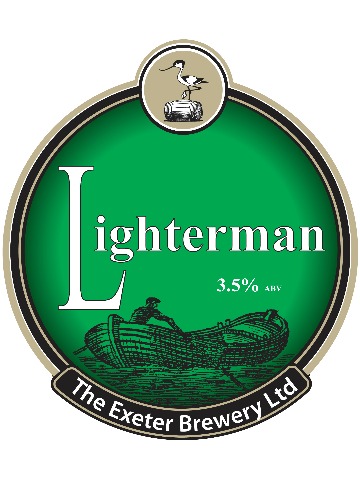 Despite its low strength this ale is full of flavour and has character beyond its ABV. Medium golden amber in colour, it has a well balanced flavour with a great combination of hop and malt. A great tasting session beer. 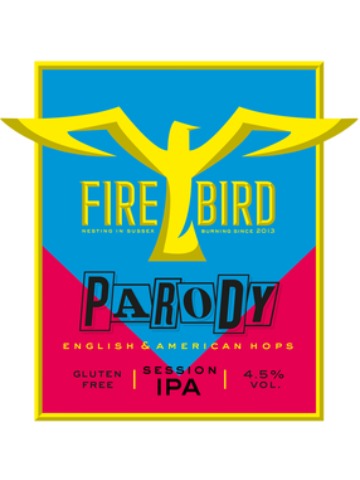 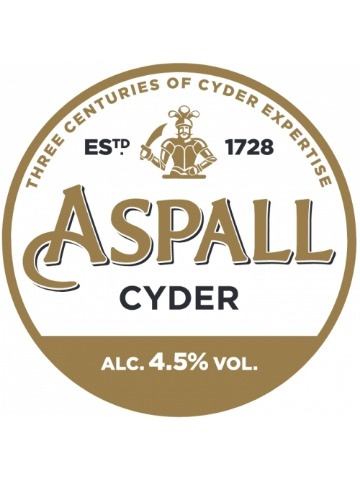 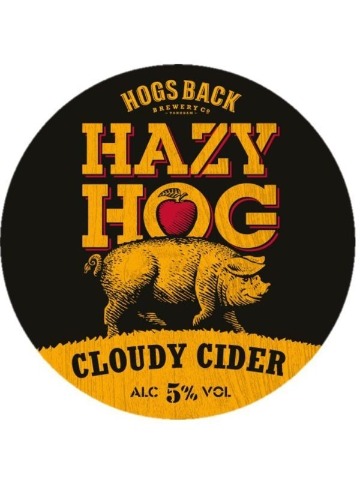 A full flavoured Cider made traditionally by adding back the bittersweet apple juice after fermentation and part maturation in large oak vats, which creates the Cidre Doux style of Brittany/Normandy. Cloudy, gently sparkling and wonderfully 'appley'. 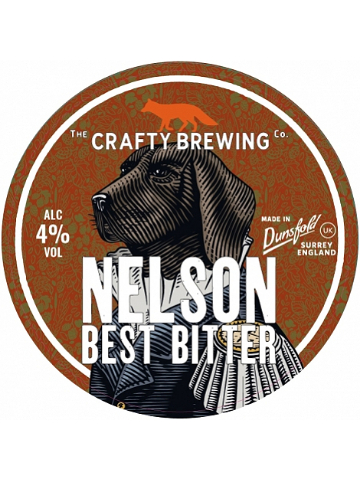 Nelson combines a rich malty flavour of a traditional English Best Bitter, but with a layer of fresh European and new world hops. Brewed with Bohemian and Munich malts, with just a touch of chocolate malt giving it a majestic dark amber hue, featuring Citra, Cascade and Columbus hops from the US, German Mandarina Bavaria and it finishes with a punch of Nelson Sauvin from New Zealand. 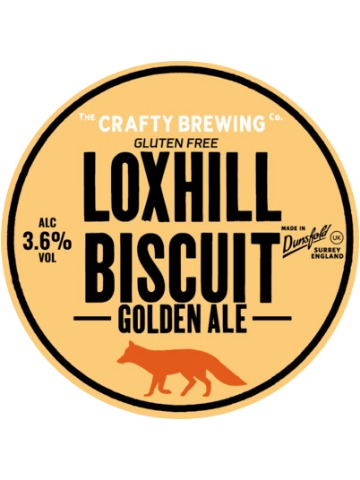 A graceful golden beer brewed with Amarillo, First Gold and Challenger hops from the UK and USA. We use three malts; English Maris Otter, German Munich and the favourite, Belgian Biscuit which gives this beer it's wonderful toasty finish and beautiful golden hue. This beer brings a wonderful balance of sweet floral notes and a subtle orange finish making it our favourite session beer. 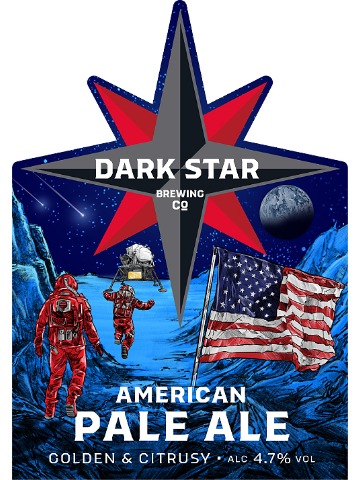 The yeast strain used for the brewing of this American style pale ale is specially imported from the USA, along with Cascade, Centennial and Chinook hops. The low colour Maris Otter malt provides a perfect light colour and dryness to complement the crisp taste and full aroma of the hops. SERIOUSLY FULL OF HOPS.

The Fox Inn is in the Surrey Hants Border CAMRA branch area.