Our take on a British IPA style brewed with only UK grown hops. Refreshing with a good balance of malt with plenty of hops flavours. 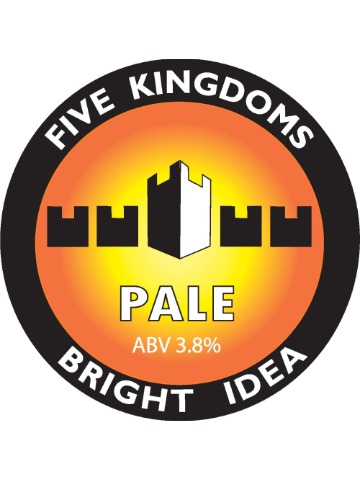 A recipe dreamt up and named on a summers afternoon on the brewery steps. A light refreshing session ale with a clean crisp finish. Brewed with Cascade, Centennial and Simcoe hops. 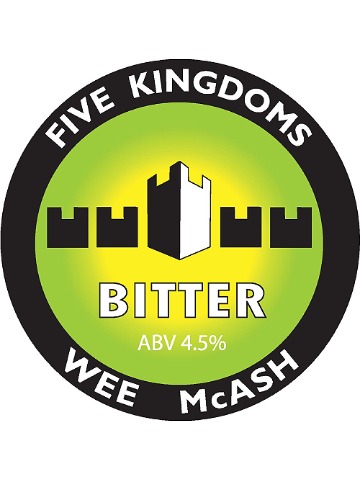 Our take on the traditional English bitter. Smooth with well-balanced malt flavours and hops. Brewed with East Kent Goldings and Saaz. 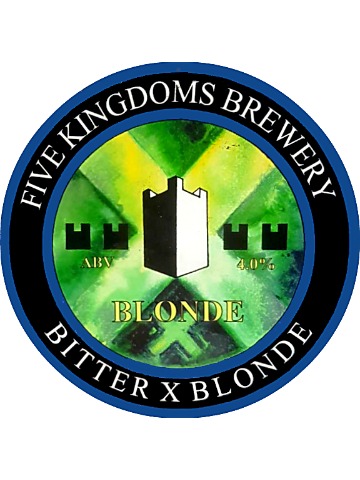 The Fleshers Arms is in the Dumfries & Stewartry CAMRA branch area.