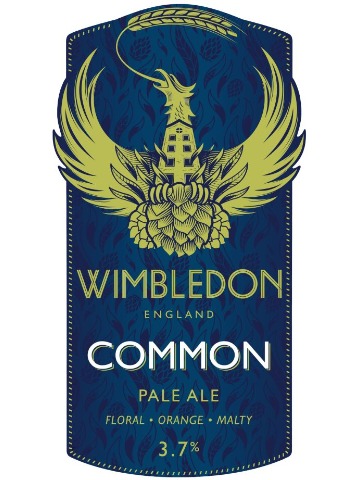 Named after Wimbledon's historic Common, this pale ale is burnished gold in colour with a bright sparkle. The aroma has spicy orange notes with a light malt fruitiness. The middle palate is clean with the Maris Otter malt character coming through with orange fruits making a re-appearance, merging with the final refreshing bite of bitterness. 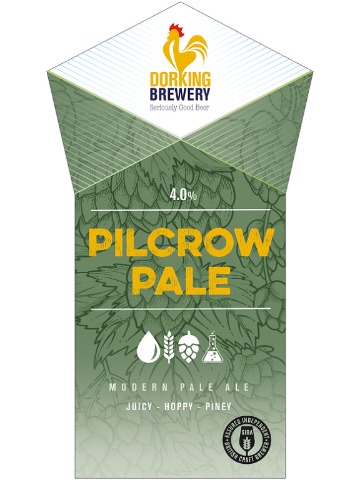 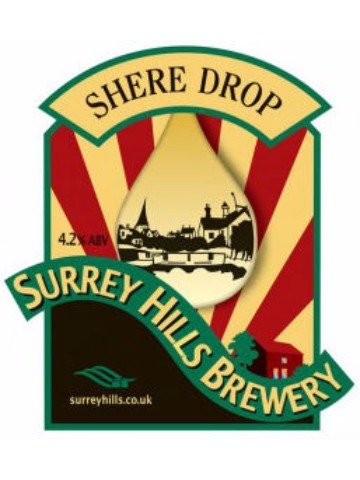 The flagship beer is pale in colour with a subtle hint of grapefruit and lemon in the aroma. The wonderful hop bitterness is complemented by a balanced malt flavour. The beer has a long finish, which is moderately dry. 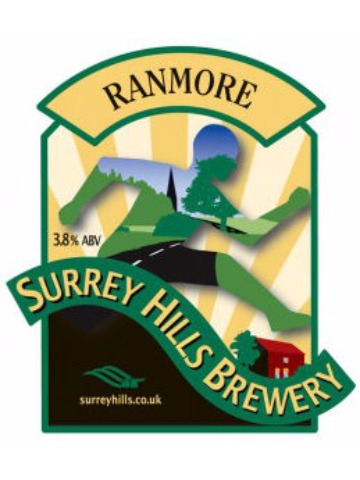 A straw coloured extremely moreish session beer that has a surprisingly full flavour for its strength. A pleasant and distinctive aroma is followed by a moderate hop bitterness. The fresh finish leaves you wanting another. 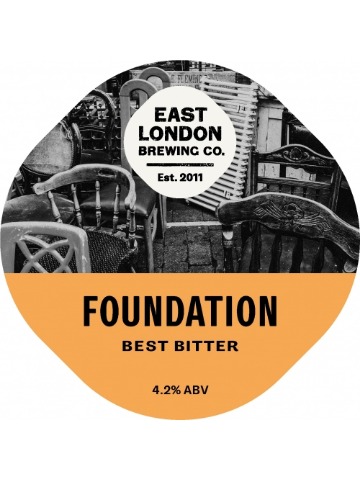 An amber best bitter, with a good balance of maltiness and a refreshingly crisp bitter finish. Flavoured with a blend of English and New Zealand hops. 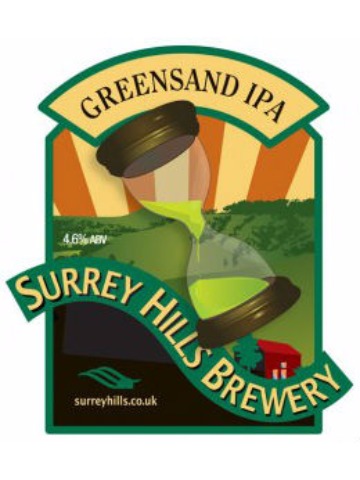 This is our hop monster. Despite a relatively modest ABV for an IPA, this beer delivers an explosion of hops in every sense. A very special beer. 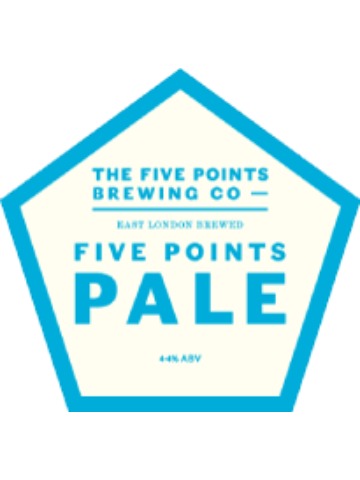 A fresh, zesty, aromatic pale ale brewed with malted barley, a little wheat, and Amarillo and Citra hops from the West Coast of the USA. The British ale tradition collides head first with the best of the US craft beer movement, resulting in an incredibly drinkable Pale Ale with tonnes of US hop aroma and flavour.

The Eagle Ale House is in the South West London CAMRA branch area.