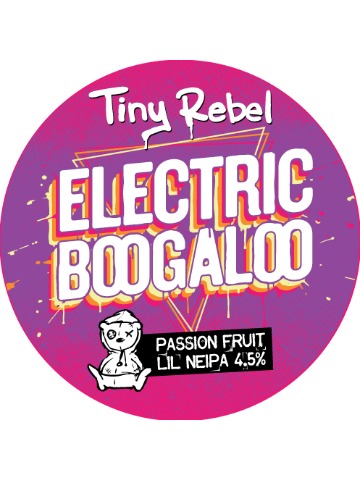 This little New England Style IPA has all the haze and hops you love but with the addition of passionfruit that cranks up the aroma and mouthfeel to 11. 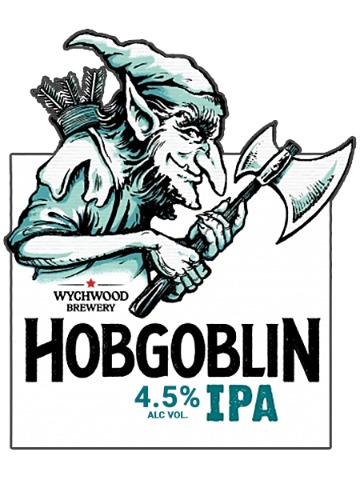 There are IPAs and there are legendary IPAs. Ours is legendary. Pale golden with orange glints this beer is forged from the finest British hops and varieties gathered from the far-flung shores of the Pacific. Prepare for an intense tropical explosion of zesty oranges, grapefruit, honey and juicy bitterness. 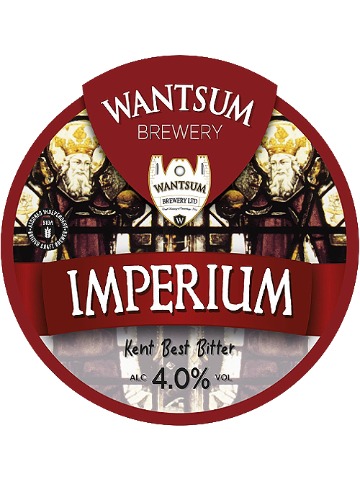 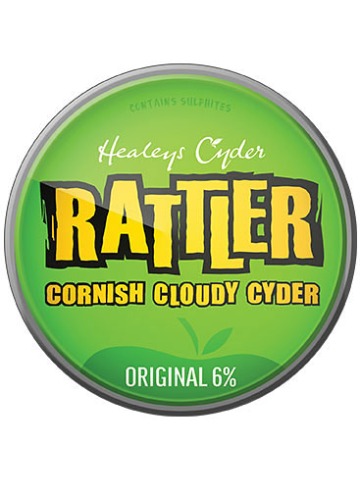 Slightly cloudy in character, it is a young, light, tremendously fruity and refreshing cyder with a distinctive bite. Named after the feisty Cornish Rattler apple and blended with Healey's know-how, our Cornish Rattler Cyder has the crisp, fresh flavour you crave. 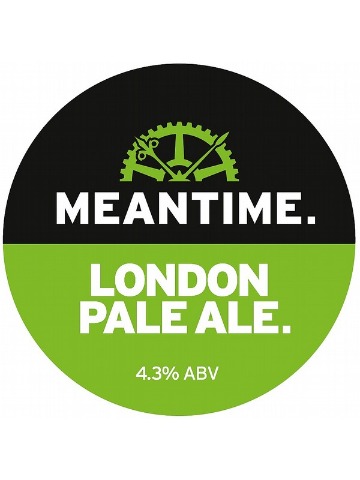 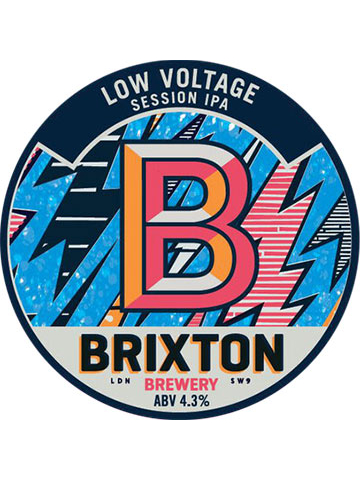 This is the laid-back, lower ABV sibling to our flagship Electric IPA. It may be more relaxed but we've still packed in loads of personality from full-flavoured hops like Mosaic, Simcoe and Columbus. We've crafted a brew to keep you going and keep you interested. All the flavour of an IPA at session strength. Easy drinking with a powerful tropical hop hit. 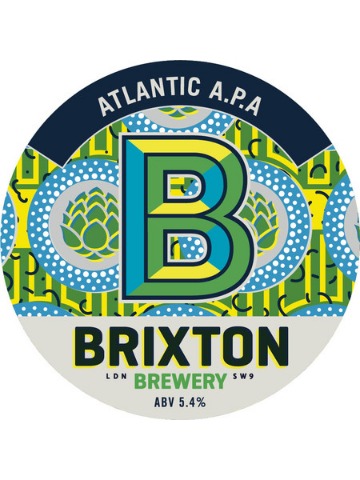 With a blend of Cascade, Centennial, Mosaic and Bravo hops, Anytime IPA is bursting with tropical flavours - think pineapple and mango - like many of the popular American-style IPAs. Refreshing with a clean, dry finish, Anytime IPA is the perfect accompaniment to an evening in the pub all year round.

Swifty's Micropub is in the Potteries CAMRA branch area.