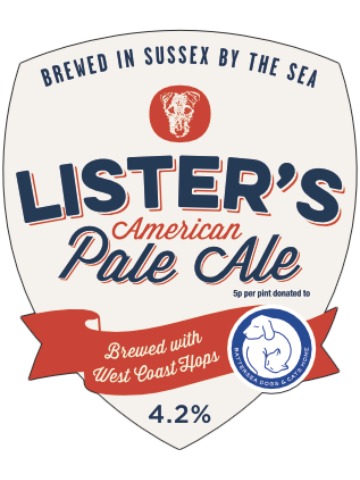 Although this style of beer ...

Although this style of beer is normally associated with the East Coast of the United States, hop production there declined during prohibition so ours is made predominantly with the finest West Coast hops. Itâs light and hoppy with a citrus hit and very satisfying. 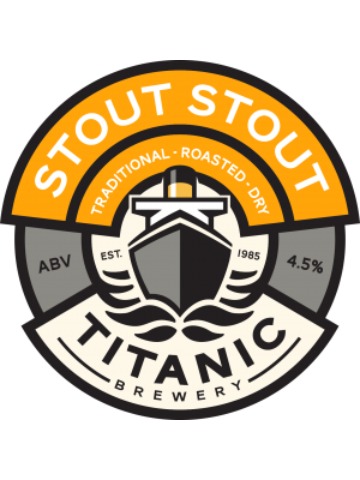 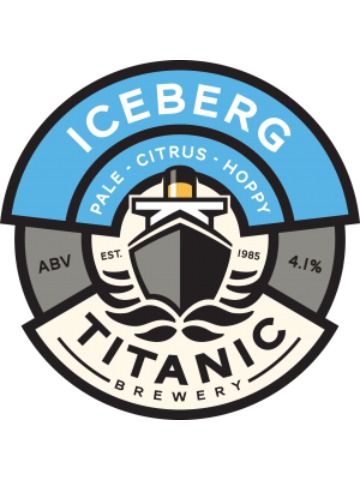 A combination of Maris Otter ...

A combination of Maris Otter pale malt and fine wheat malt, give this refreshing beer real zest. Add refreshing Yakima Galena and Cascade hops and what you get is a fantastic wheat beer that will hole any passing thirst. 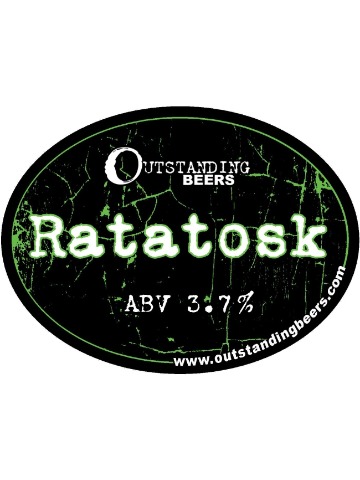 Itâs pale heavily hopped and named after a Norse mythology squirrel that runs up and down the world tree with messages. 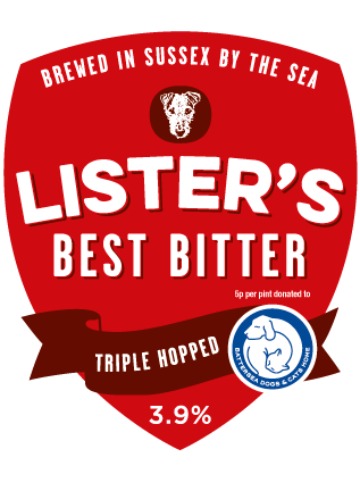 A traditional English ale in ...

A traditional English ale in style and because itâs triple hopped has a depth of flavour thatâs not often found in beers of this strength. Itâs amber in colour with a toffee fruity nose. Itâs full flavoured, balanced and moreish. Special Ale (4.6%) is a premium bitter. Itâs darker and traditional in style. Itâs russet brown in colour, has roasted and toasted malted notes on the nose and is smooth, rich and satisfying. Golden Ale (4.1%) is light and refreshing. Itâs ochre in colour, has rounded citrus notes and is lightly hopped making it an ideal session ale. 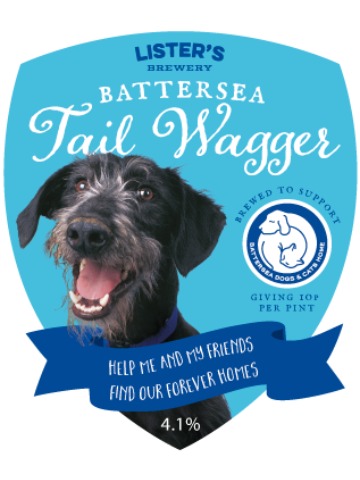 Brewed specially to mark our ...

Brewed specially to mark our association with Battersea Dogs & Cats Home, this is a deep ochre pale ale with a satisfying lasting finish. We give 10 pence from every pint of Tail Wagger to Battersea. 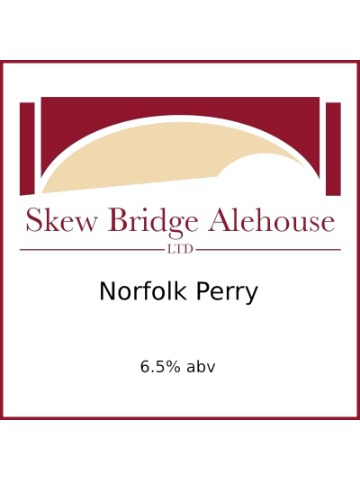