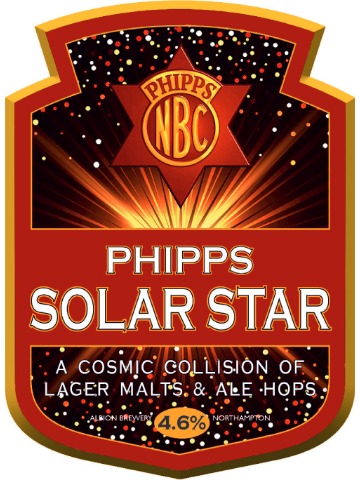 This strong golden ale is brewed with Bavarian lager malt which produces a beer with a crisp, dry flavour combined with bags of bite. 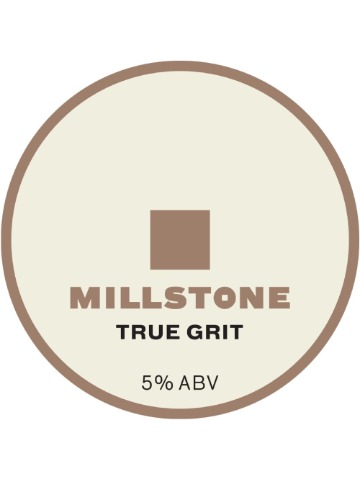 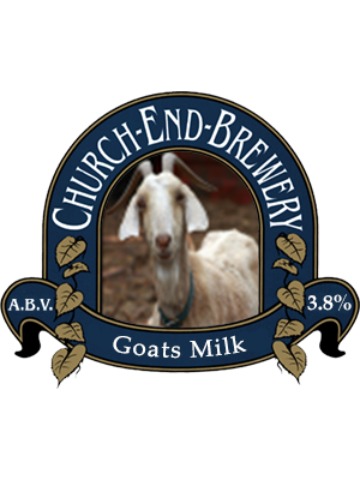 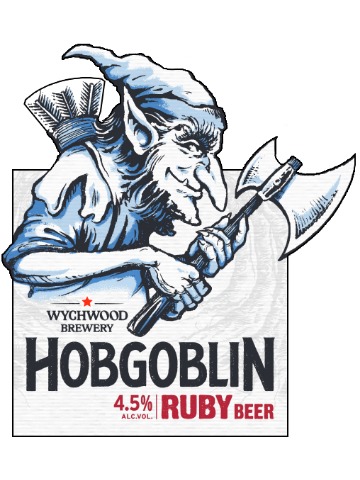 With its chocolate-toffee malt flavour, moderate bitterness and distinctively fruity character, this is a ruby-red-glowing, full-bodied and well balanced ale. 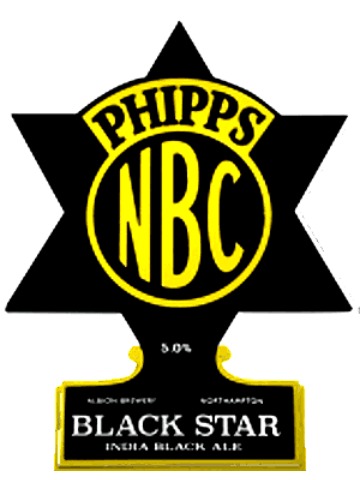 Another fresh development marrying elements of Phipps historic recipes with iconoclastic new styles. The dark malt signature is robust but smooth whilst the fruity but subtle hop flavours give the beer an easy drinkability. 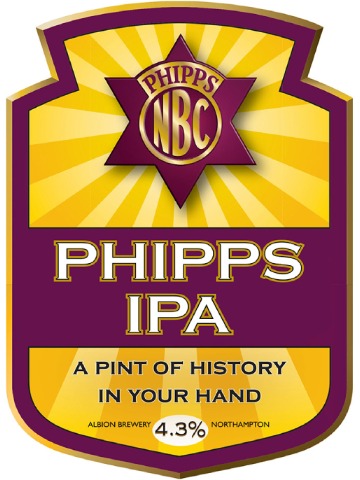 Brewed to an authentic 1930s recipe, a golden beer relying solely on the pale ale malt in its grist for its colour. The classic blend of Goldings and Fuggles hops gives the characteristic English ale flavours to this full-bodied beer. The balance of bitterness and sweetness, allied to a smooth hoppy after-taste, creates a most drinkable pint and our flagship brew. 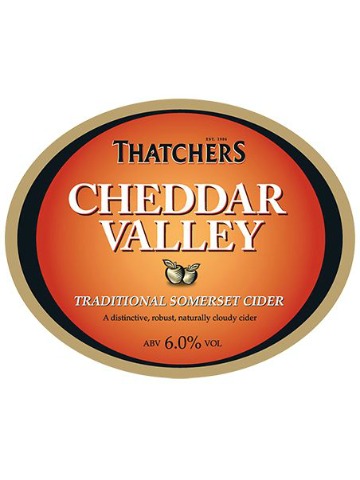 The colour of this unique cider gives it a vibrant character all of its own for those who want an alternative refreshing drink with a touch of natural sparkle. Naturally fermented, Cheddar Valley is matured in oak vats to ensure the distinctive full flavour is retained. 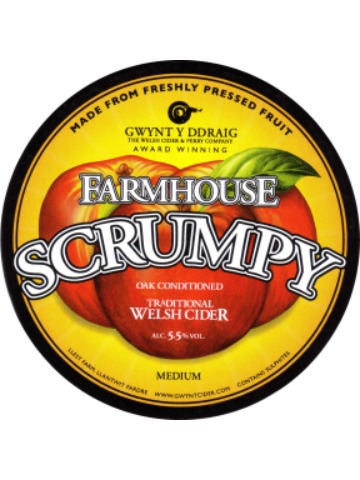 Refreshing medium cider with a smooth and well balanced flavour. 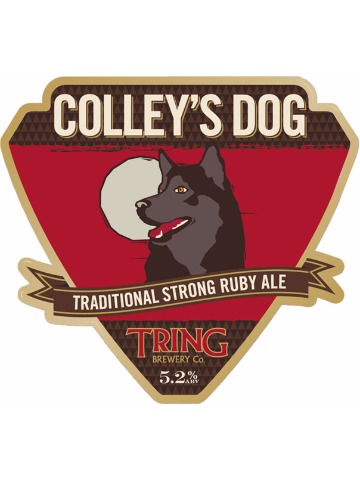 This dark ruby premium ale is all about the malt, and weâve packed a lot into this brew. Itâs nutty, itâs malty and full of body. An old school strong English bitter. 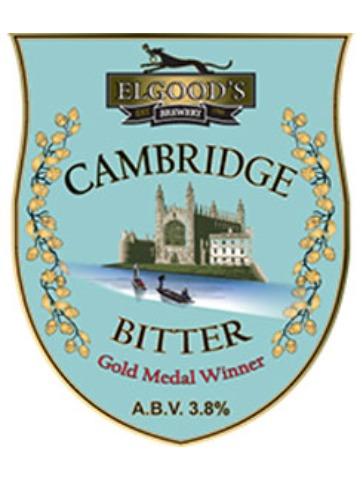 A mild brown bitter with a good balance of malt and hop character give a pleasing session drink. The finest pale ale malt (made from Maris Otter barley) is blended with torrified wheat, invert sugar and a small amount of roast barley, to ensure consistent colour. 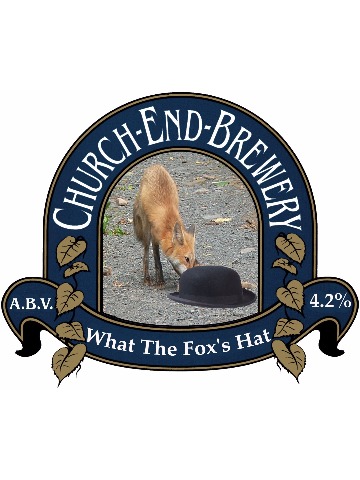 What The Fox's Hat

A full golden coloured beer with a soft hop flavour and finish. 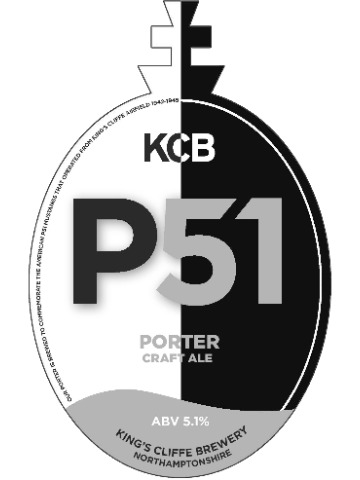 A smooth and distinctive porter named after the North American Mustangs which flew from RAF Kingâs Cliffe between 1942 and 1945, and is brewed using an 1896 recipe which has been refined for the modern palate. Six malts - including toasted and chocolate malts - combine to give a smooth and distinctive malt and fruit finish, with a hint of bitter chocolate. 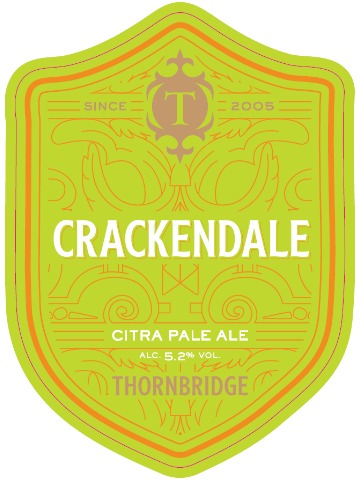 Crackendale explodes with a fantastic tropical fruit aroma, giving way to guava and ripe citrus which burst through on the palate with a beautiful bitter and sweet balance. 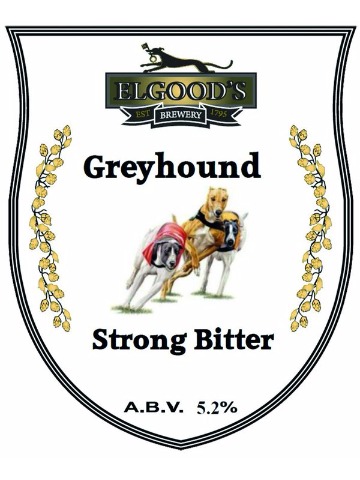 A tawny/brown beer with a malty aroma. Malt and raisin fruit on the palate balanced by pleasing dryness. Dry finish with faint malt and hops. 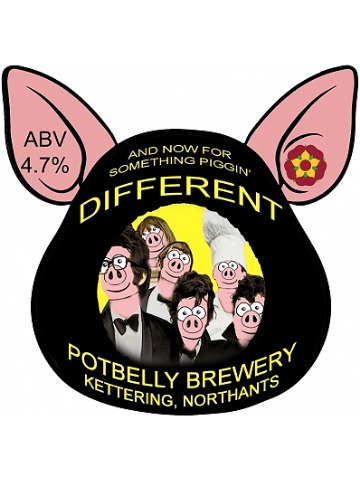 And Now For Something Piggin Different - 4.7%

And Now For Something Piggin Different

A black IPA using copious amounts of Chinook, Simcoe and Citra. Try it with your eyes closed, and you will honestly think it is a classy blonde with a smooth finish!