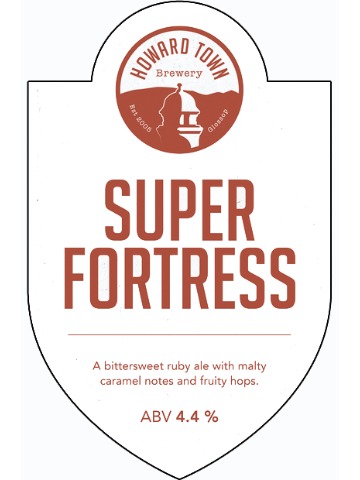 A bittersweet ruby ale with ... 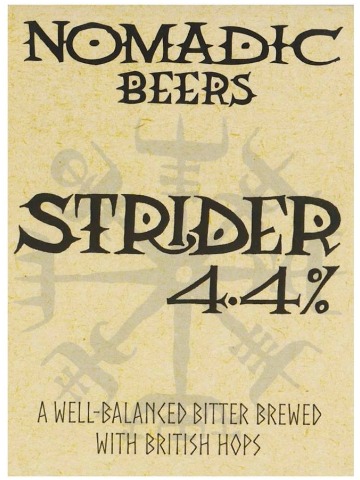 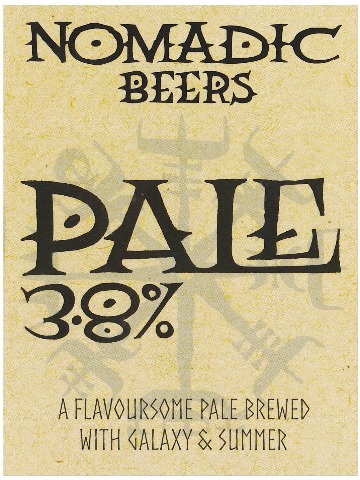 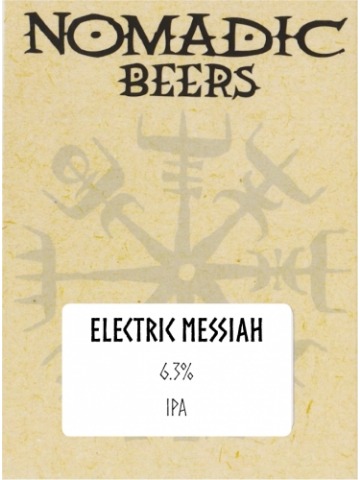 Brewed and dry hopped with ...

Brewed and dry hopped with plenty of Cascade and Centennial hops. This IPA has a citrus hit and floral aroma. Easy drinking and doesn't taste as strong as it is, be warned! 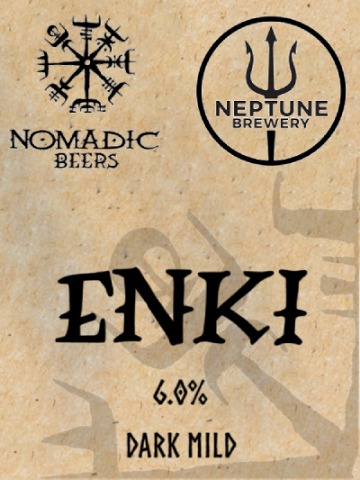 Dark, rich and moreish. This dark mild was brewed in collab with Neptune brewery. Using honey malt to give a sweetness to compliment the British hops. Collaboration with Neptune Brewery. 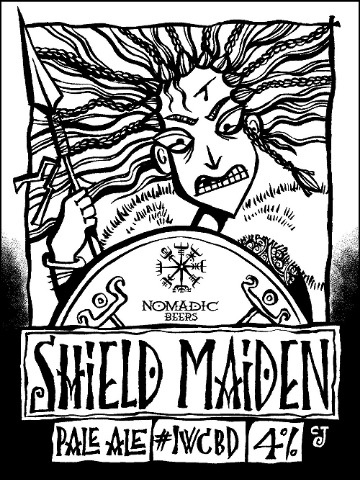 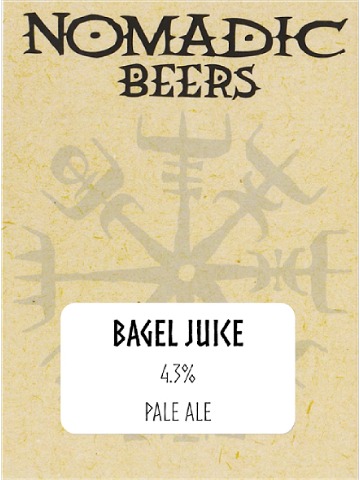 Collaboration beer with our neighbours ...

Collaboration beer with our neighbours Bagel Nash, using surplus bagels! Bagels added in the mash, with plenty of hops in the boil to make this super tasty, well balanced pale. 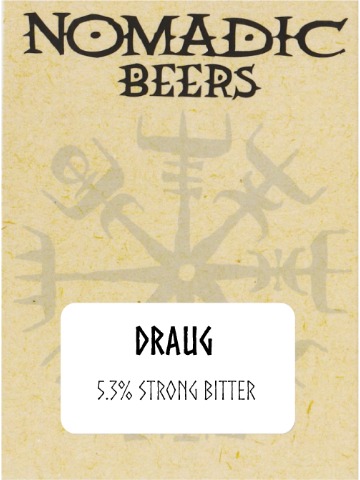 Named after a mythical Norse ... 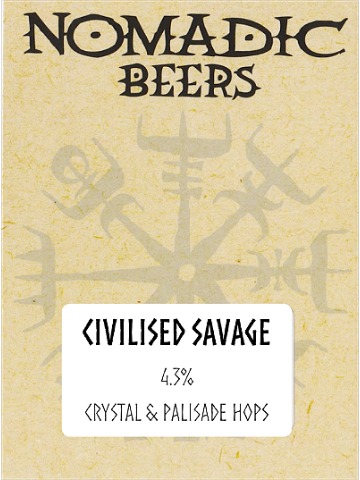 Using our single hop malt base, this brew has hints of citrus and pine coming through from the Palisade and Crystal hops. Juicy, easy drinking. 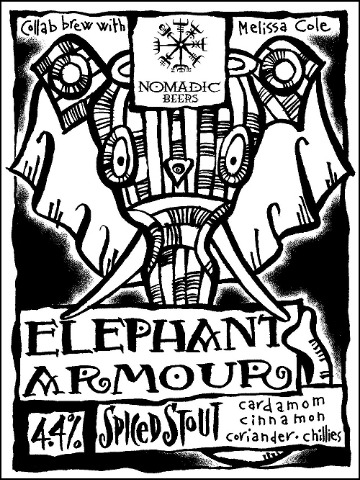 Lightly spiced stout using coriander seeds, black and green cardamom and cinnamon. Collab with Melissa Cole. Named after the elephant armour in the Royal Armouries in Leeds and inspiration taken from the spices found in the Madras region. 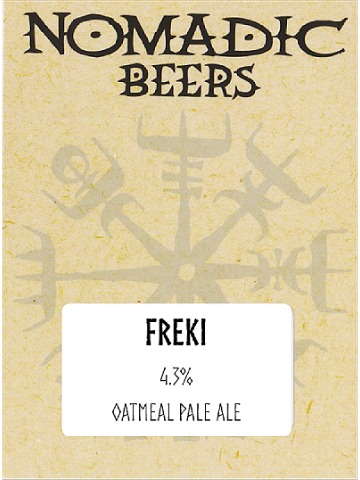 Pale ale brewed with plenty of rolled oats. Hopped with Centennial and Eureka. Smooth and moreish. 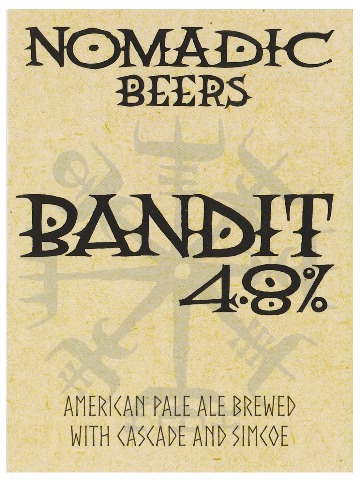 An American Pale Ale brewed with Cascade and Simcoe hops.