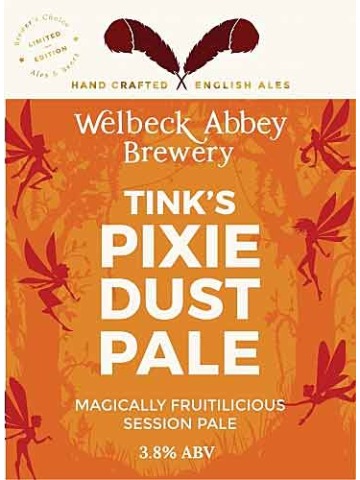 A fruity session ale brewed from a magical blend of hops from three continents. 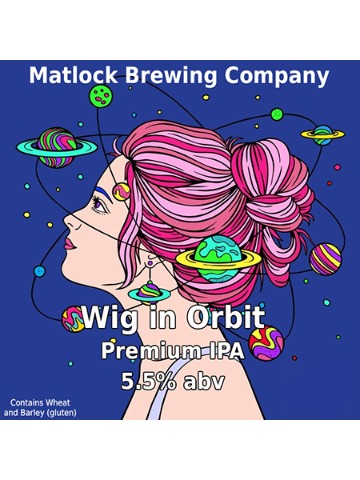 IPA made with Summit hops ...

IPA made with Summit hops and dry hopped with loads of Ekuanot - a premium pale ale so good it might make your wig fly off. 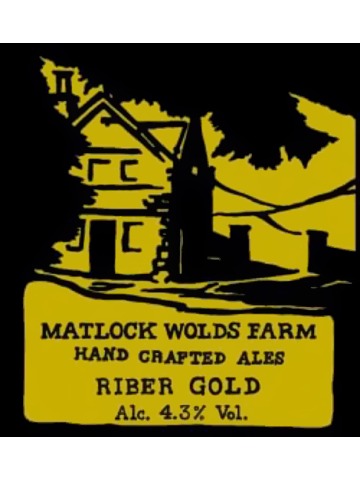 A golden ale made using ...

A golden ale made using Maris Otter barley, Cara malt and Light Crystal malt, hopped with both U.S. and traditional Europe noble hops and the addition of apricots. It is a light, refreshing beer suited to all tastes with subtle bitterness and a fruity aftertaste. 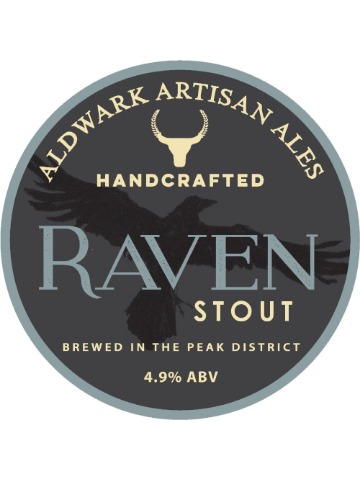 A strong and robust stout, ...

A strong and robust stout, subtle and well balanced notes of coffee, liquorice and chocolate. A smooth and dangerously easy drinking pint. 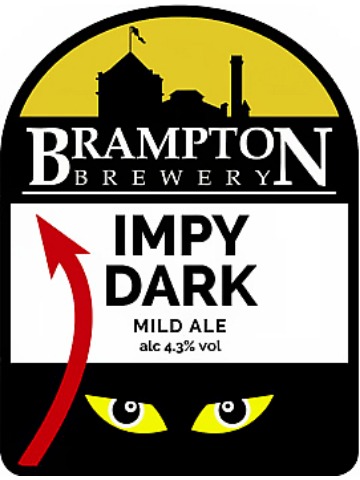 Packed to the gunwales with ...

Packed to the gunwales with roasted coffee and chocolate aroma and flavours. Delicately hopped, Impy Dark is just how a mild should be. 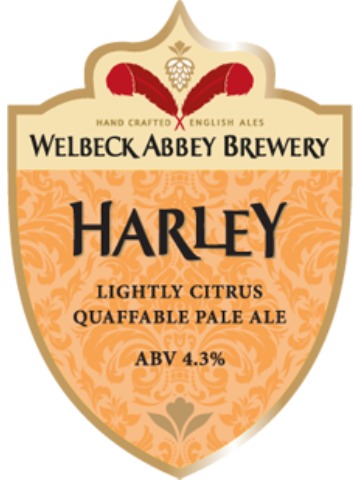 Harley is a lightly citrus, ... 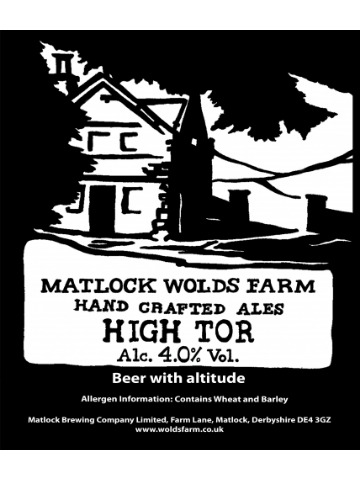 An American Pale Ale brewed using Maris Otter barley, Munich and Cara malts. The beer is single hopped with a liberal dose of Columbus hops. The use of hops late in the process gives lots of citrus flavours and aroma. 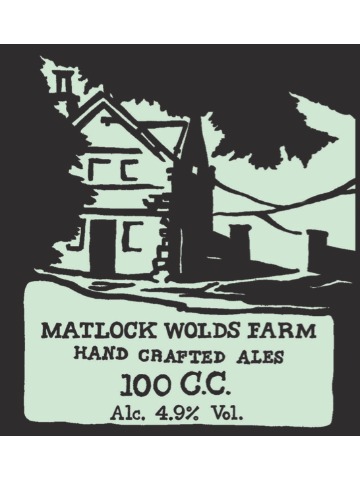 An American Pale Ale brewed using Maris Otter Barley and Dark Crystal malt. The beer is hopped up using three Câs: Chinook, Cascade and Citra. Chinook gives an intense bitterness, Cascade adds floral and fruity flavours and Citra is used after the end of the boil to give a characteristic tropical fruit aroma. The Dark Crystal malts add some rich caramel flavour to complement this. 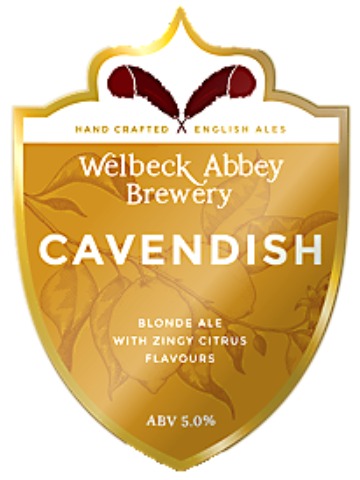 A beautifully balanced blonde with ...