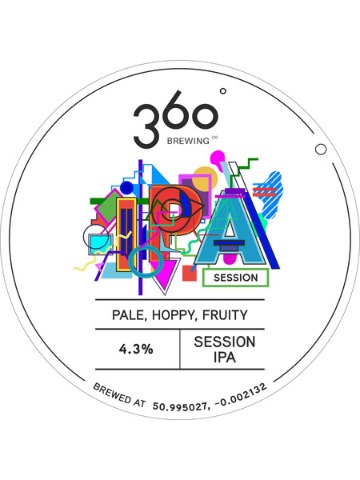 Brewed with Extra Pale Malt to give a light crisp body, this Session IPA is heavily dry-hopped to produce intense citrus flavours and aromas. 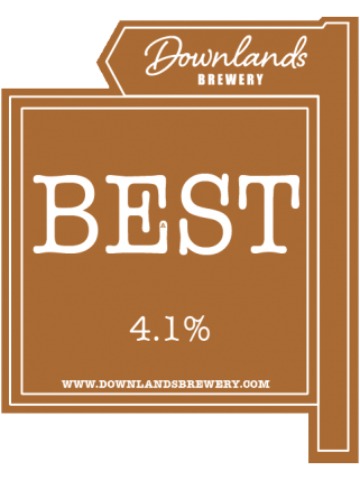 A caramel and toffee nose leads into a rich, fruity, russet brown Best Bitter typical of the style. 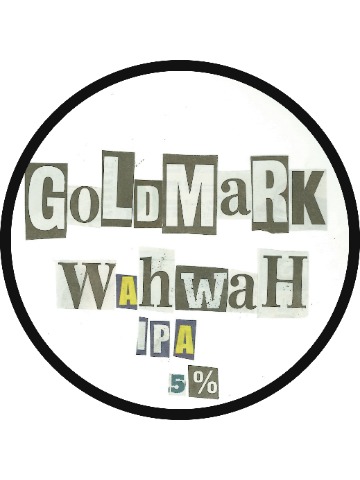 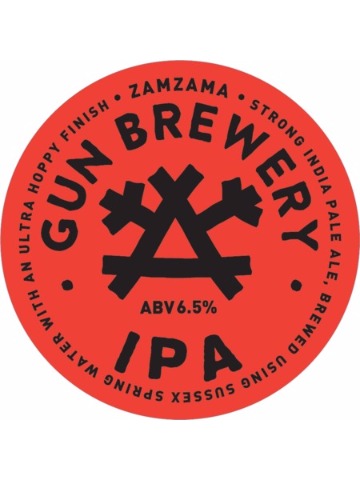 Steeped in history; forgotten, then rediscovered and reinvigorated by Craft Brewers in America. Ours is a thoroughly modern take, where a rounded malt body meets an avalanche of hops. Mango, lychee, grapefruit. Love hops? Drink me.