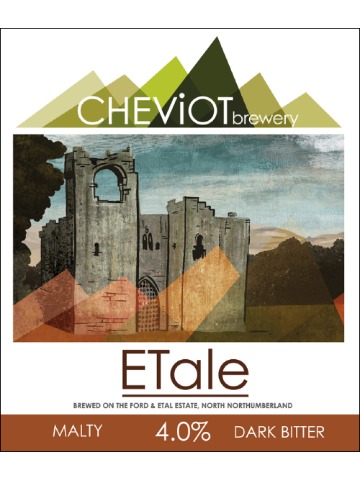 The Black Bull at Etal is Cheviot Breweryâs local and Black Bull EtAle was originally created as their exclusive brew. Now it's available on a limited general release as simply ETAle. A triple hoped dark bitter featuring Fuggles hops to balance a rich blend of malts. Bready and caramel malt flavours combine with spicy and floral hops. 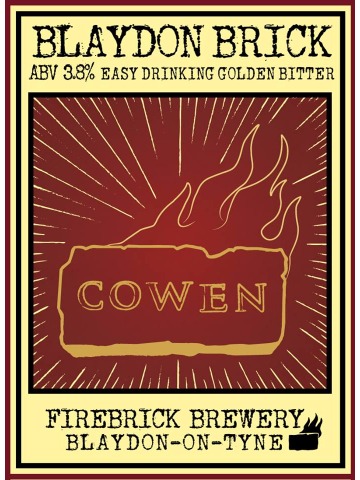 A well rounded golden ale; toffee and fresh hop on the nose; biscuity with some spice in the taste and very refreshing. 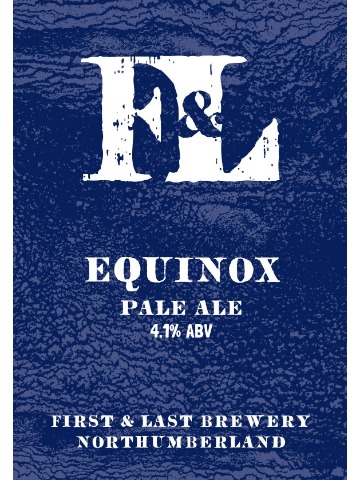