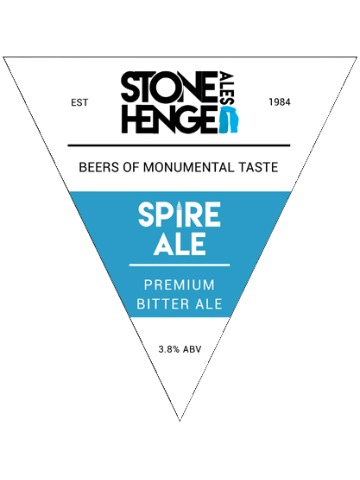 A golden, hoppy beer made with Maris Otter Pale Ale malt, First Gold hops for bitterness and for aroma, the new hop, Willamette is adding a tempting nose to this very palatable golden brew. 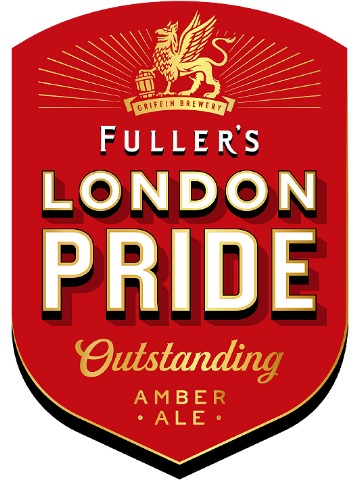 A rich, smooth and wonderfully balanced beer, its distinctive malty base is complemented by a well-developed hop character, from adding Target, Challenger and Northdown varieties to the brew. 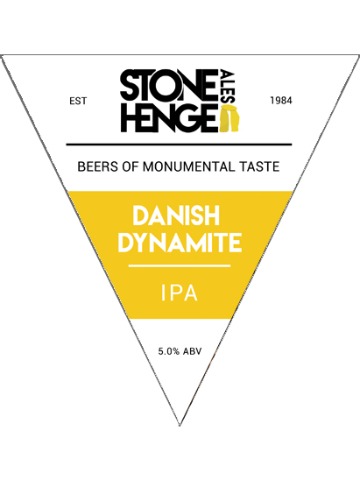 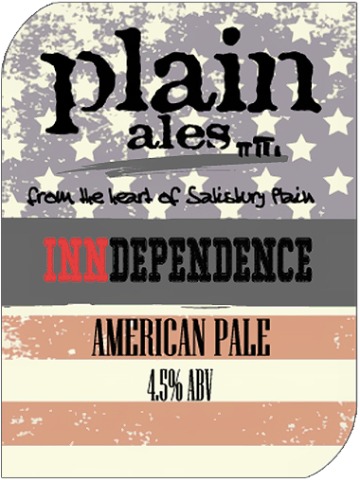 A depature from the traditional, this American pale ale is a hop-driven belter of a beer! Citra, Cascade and Centennial hops offer up aromas of citrus, grapefruit and pine echoed in the taste - golden, smooth and well-balanced. 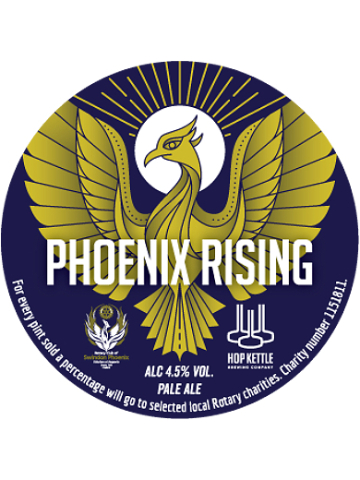 A balanced Pale hopped in the kettle and then further dry hopped with American Cascade. A smooth malt base combines with pine and floral hop flavours in this easy-drinking beer. For every pint sold a large percentage of the profit is donated to the Rotary Club of Swindon Phoenix chosen charity of the year.

British Lion is in the Devizes CAMRA branch area.