A fresh, zesty, aromatic pale ale brewed with malted barley, a little wheat, and Amarillo and Citra hops from the West Coast of the USA. The British ale tradition collides head first with the best of the US craft beer movement, resulting in an incredibly drinkable Pale Ale with tonnes of US hop aroma and flavour. 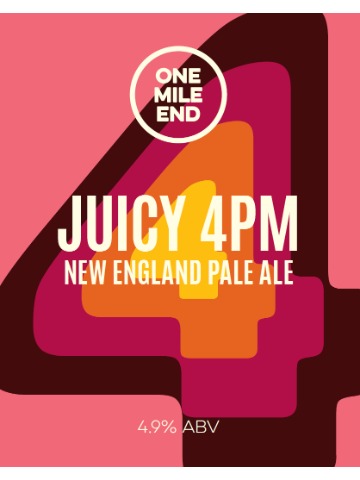 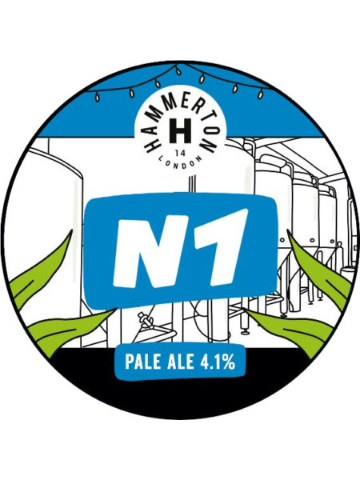 A session pale ale with a variety of fruity and aromatic hops from around the globe. The malt and hop combination creates an interesting flavourful thirst-quenching beer. Hops : Cascade, Chinook Amarillo, Mosiac and Columbus. 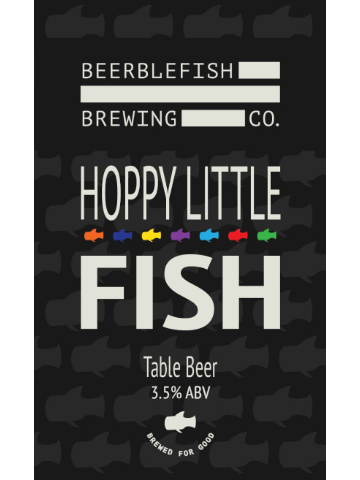 Hoppy Little Fish is our table beer. At 3.5%, it's a take on our Hoppy Pale Ale series, retaining all the hoppy flavour but at a lower ABV. 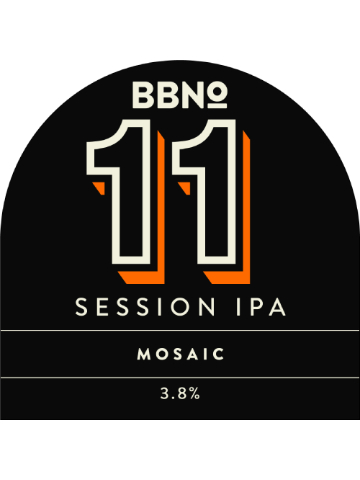 Our first cask beer delivers all of the hop character of an IPA in a low ABV beer. Mosaic hops take centre stage in this recipe, which is juicy, full-bodied and sessionable. 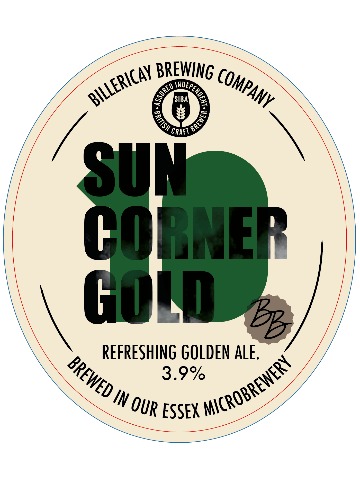 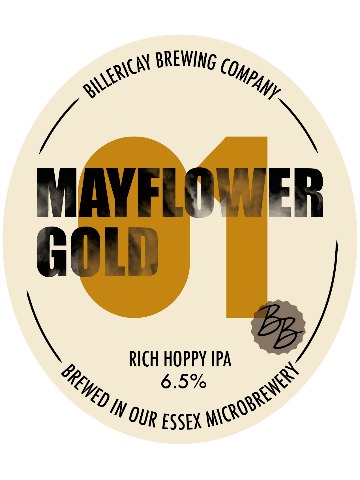 A powerful American style pale ale brewed using a mixture of British and American hops.The high level of hops give an amazing warmth and depth of citrus orange flavours. 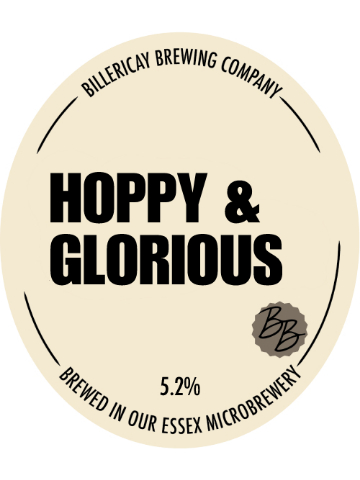 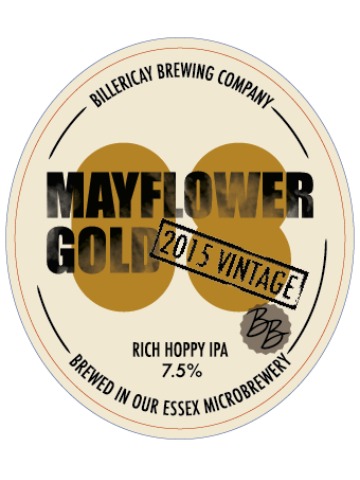 Special stronger version of our Mayflower Gold IPA. Only brewed once a year and each bottle is numbered and signed by the brewer. 2015 vintage dry hopped with cascade hops. 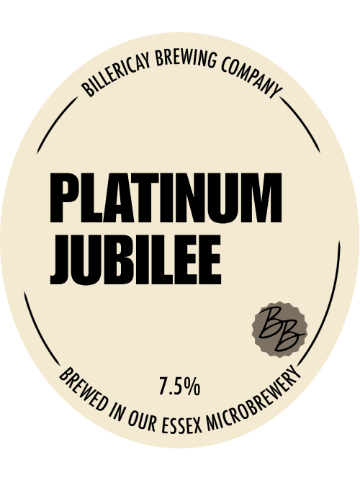 Rich imperial stout to celebrate The Queen's Platinum Jubilee and the 10th birthday of Billericay Brewing. 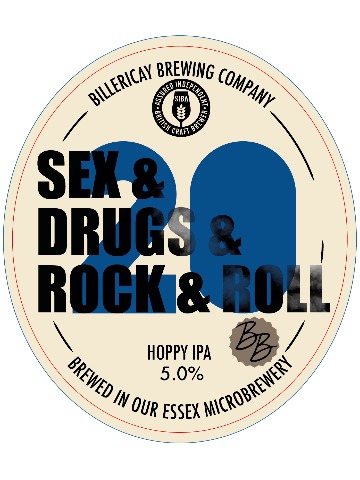 A hoppy IPA with 3 American hops added 3 times during the brewing process. 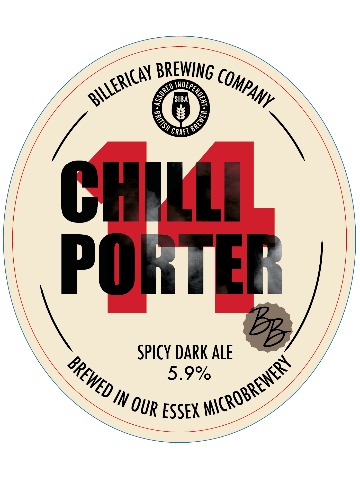 Spicy dark ale, made with a blend of four malts and the addition of fresh chillies. 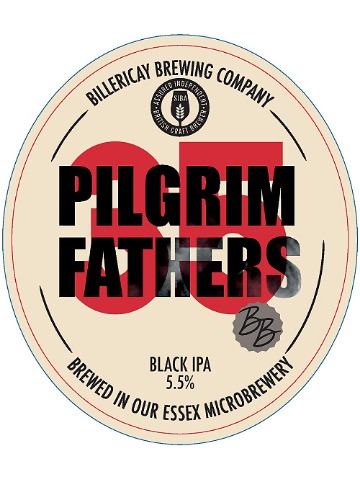 Black IPA with chocolate, raisins and zesty hops, make this a complex and moreish beer. 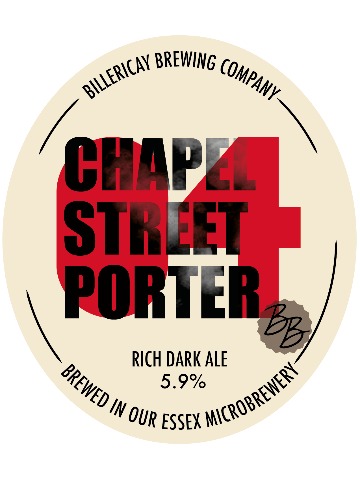 Rich dark porter with chocolate, coffee and other complex flavours. 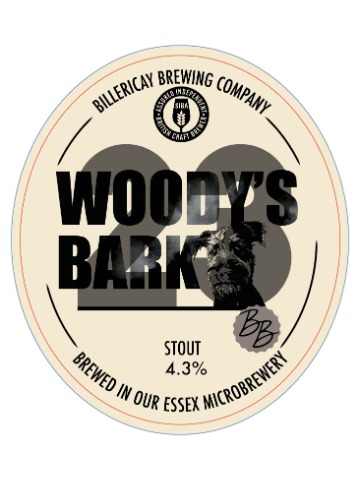 A stout brewed in memory of our much loved brewery dog Woody. His memory lives on in his beers. 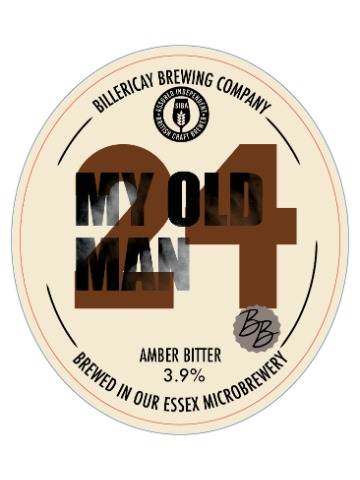 This traditional amber bitter has a great balance of malt and bitter. 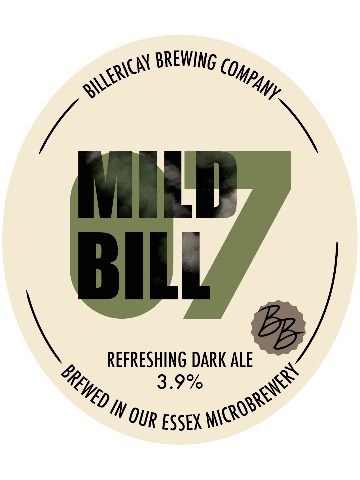 Refreshing, dark mild ale made with British hops and a blend of 4 malts. 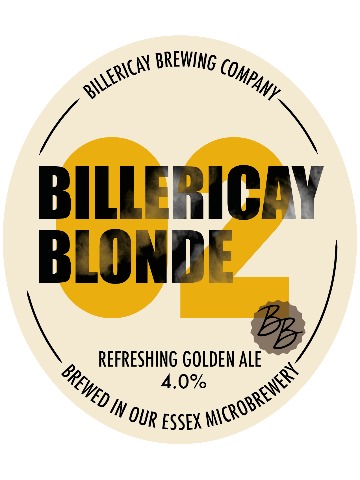 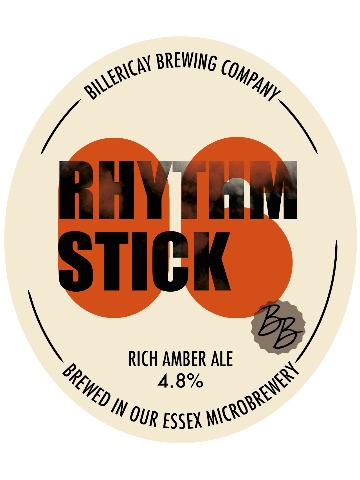 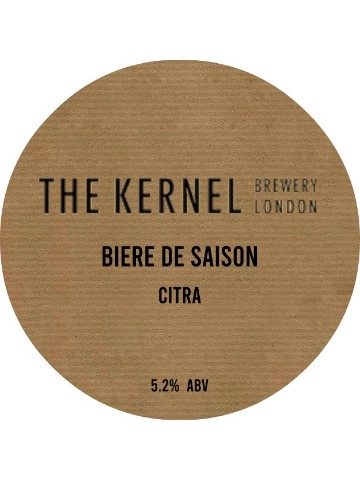 A blend of saison fermented with a mixed culture, aged in burgundy and cognac barrels for 9 months, dry hopped with Citra. 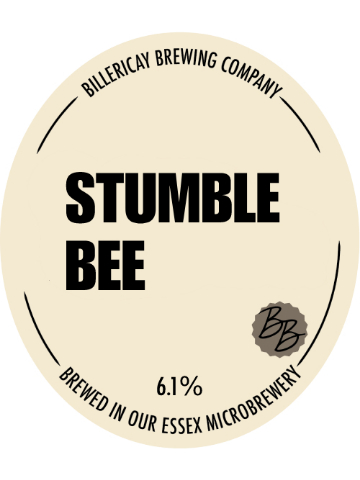 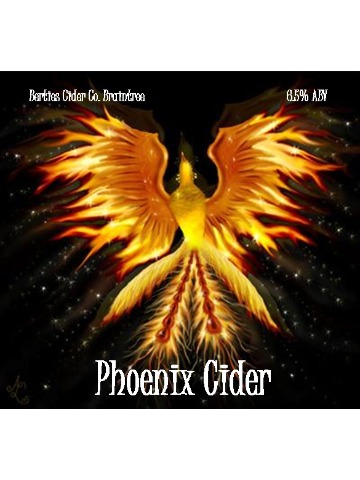 A medium dry cider made from a mixture of dessert and cooking apples to give a refreshing easy drinking full flavoured cider. The name is from the apples collected from members of the Phoenix Hockey Club in Braintree. 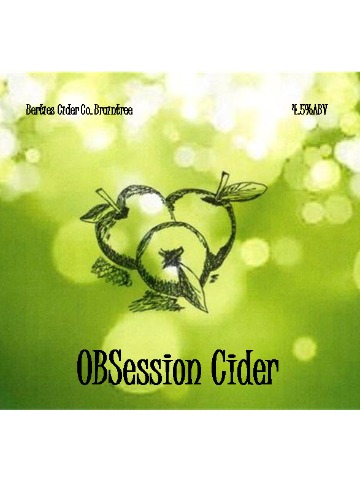 A medium sweet cider made from a mixture of dessert and cooking apples to give a refreshing easy drinking lighter flavoured cider. The name is short for Old Berties Session cider. 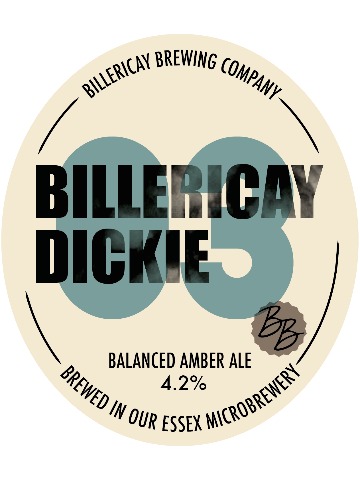 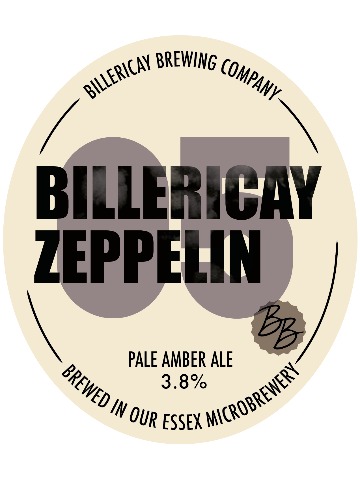 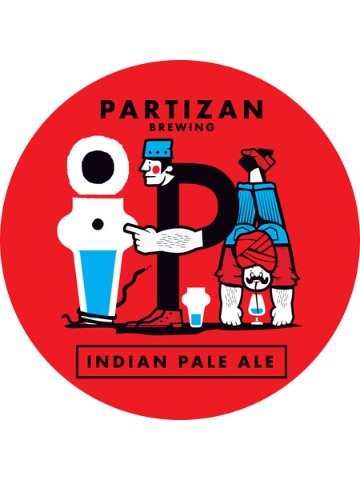 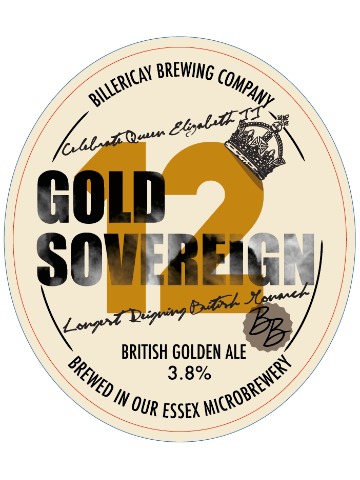